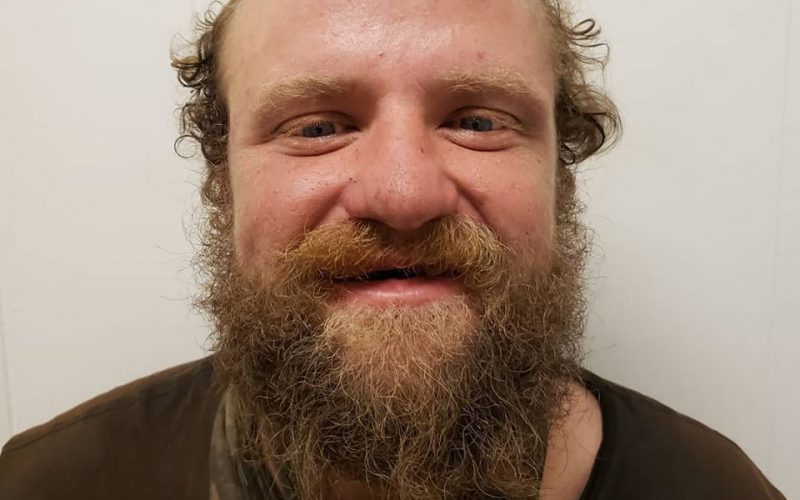 The suspect, 32-year-old Benjamin Kempf was located by Mt. Shasta Fire personnel as he was entering a wooded area next to the Mt. Shasta Herald.

With the assistance of the Siskiyou County Sheriffs Office and the California Highway patrol, Kempf was quickly taken into custody without incident.

After an initial investigation, Kempf was placed under arrest and booked into the county jail for 245(a)(1) P.C. Assault with a Deadly Weapon.
@ Mount Shasta, California” 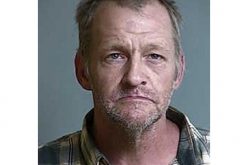 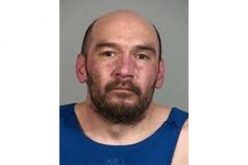 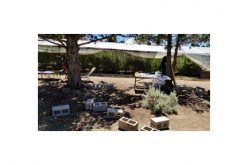 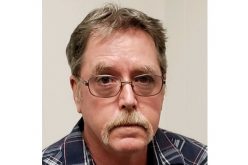 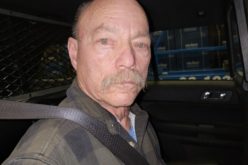