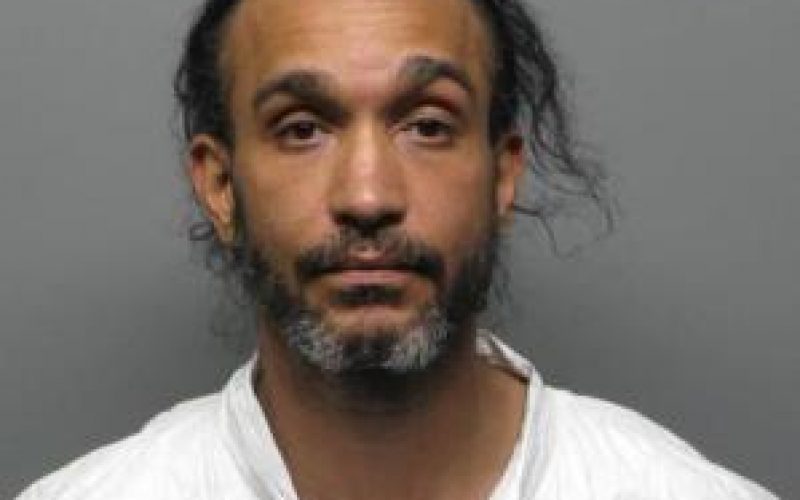 ANTIOCH— A man charged with committing a murder at his home is being held in custody in lieu of $2 million bond. The suspect allegedly shot to death one of his roommates.

The suspect is 41-year-old Marc A. Siegel, who was taken into custody earlier this month. Siegel was arrested at his residence, shortly after the victim died at the scene.

It seems an argument between two men turned deadly on a normally quiet cul-de-sac. On the morning of May 18, officers responded to a reported shooting at 1901 Iron Peak Court.

Shortly after 8:30 a.m., police found a 43-year-old man suffering from a severe gunshot wound. The unresponsive victim was pronounced dead by first responders.

Antioch PD crime scene investigators and detectives from the violent crime unit took over the investigation. Investigators learned the two roommates had been arguing. At some point, the suspect pulled a gun and fired at his roommate.

Siegel was quickly identified as a person of interest. Siegal was questioned and arrested the same day as the shooting. He was transported to the Martinez Detention Facility and booked on suspicion of murder.

On May 20, Siegel was charged with murder with malice aforethought, and an enhanced charge for firearm use causing death. If convicted, Siegel faces decades in state prison and a possible death sentence. 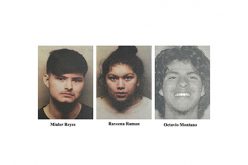 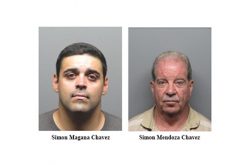