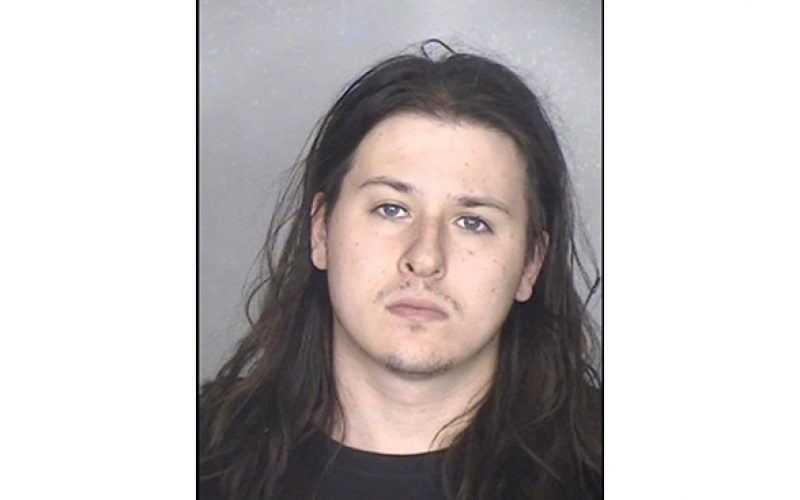 CHICO – The Safeway store on East Avenue was the scene on the evening of May 2 of a battery.

Store security stopped Thompson, who shoved the guard and a struggle ensued.

The suspect punched the security guard and left, liquor-less.

Another officer spotted Thompson, who was then detained without incident. However, he did attempt some spitting and kicking at officers.

He tried to lift a bottle of liquor from Safeway was last modified: May 12th, 2020 by admin
Read more crime news from Butte County.
Categories: Butte
Tags: battery, resisting, robbery 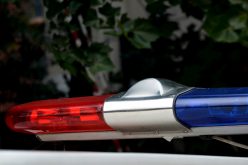