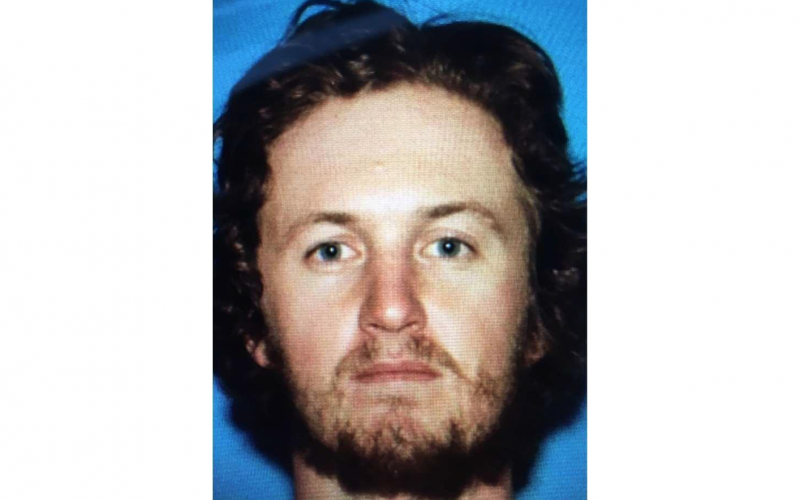 “**Update**: Suspect and vehicle have been located. Suspect has been identified as Tucker Andrews, 08/08/91, out of Truckee, CA.  Andrews has been arrested and will be booked into the Butte County Jail for felony vandalism. 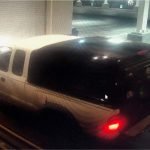 On 04/08/2021 at approximately 0540 hours Chico Police Officers were dispatched to the area of the Esplanade and E. Lassen Ave for a suspicious person on the hood of a pickup truck. At the time officers were dispatched the suspect was actively kicking out the front windshield of a white Toyota Tacoma. When Officers arrived the vehicle and subject were gone. 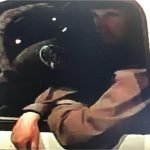 Shortly after officers arrived, a citizen flagged them down and advised the driver of the pickup in question, had just vandalized the Surf Thru Carwash at 2573 Esplanade. Officers responded to the carwash and discovered the pickup truck drove through the metal rollup door on the westside of the carwash and out through the rollup door on the eastside of the carwash. The suspect’s actions caused several thousands of dollars’ worth of damage.

The Chico Police Department is seeking information as to the identity and location of the suspect and suspect’s vehicle. If you have any information, please contact the department at (530)897-4911 or (530)897-4900.”