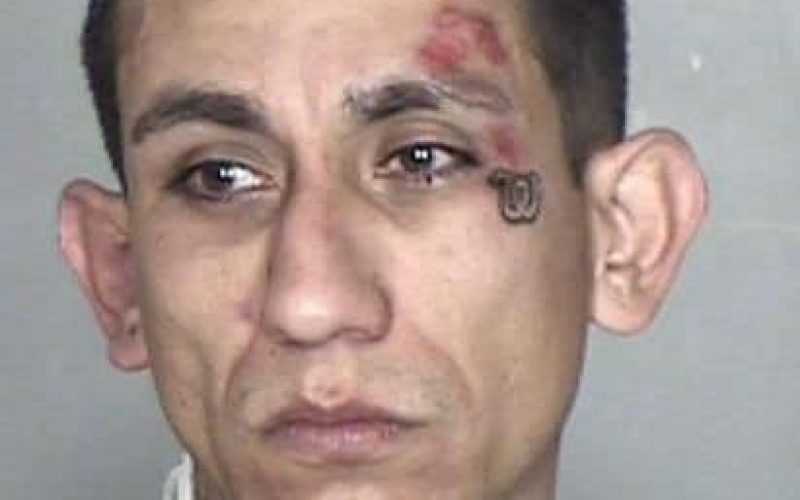 OEOVILLE – On Monday January 18, 2021 at 5:20 a.m. Butte County Sheriff’s Office deputies were dispatched to Gold Country Casino. Casino security staff contacted the BCSO, advising a male was seen inside the casino with a handgun concealed in his waistband.

Deputies responded to the casino and were advised that suspect, 29-year-old Pedro Vazquez of Willows, was currently on the casino floor. 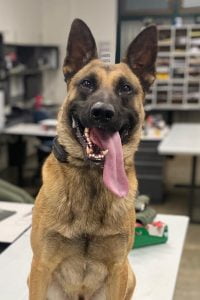 When deputies approached Vazquez, he turned towards them, reached for his waistband and attempted to flee.

Out of fear for officer safety and the safety of casino patrons, K9 Enzo was deployed. Vazquez ran for 60 yards before Enzo made contact with him, allowing the deputies to safely take Vazquez into custody.

After further investigation, deputies located a loaded handgun approximately 55 feet from where Vazquez was taken into custody. 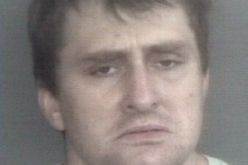 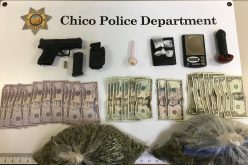