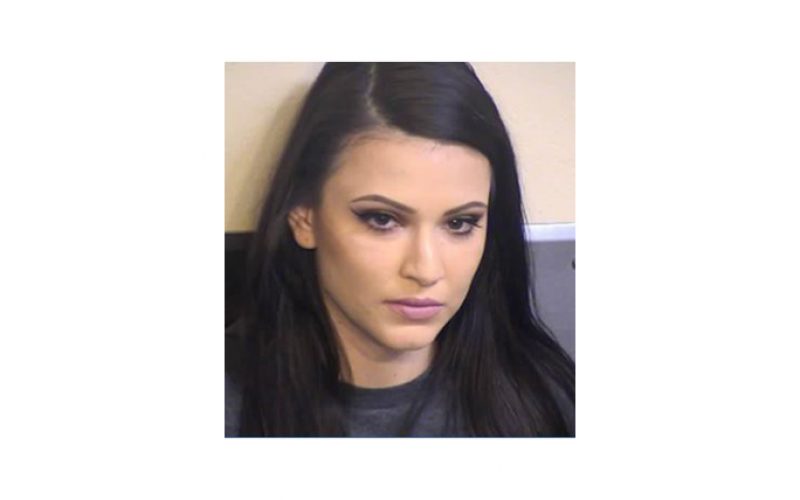 Early December 2019, word was received by Fresno County Jail staff members that an inmate was not only in possession of contraband, a cell phone, but that he was alleged to be part of a sexual relationship with Correctional Office Gonzalez.

When a cell phone was found in the inmate’s cell, the allegations were passed on to members of the Sheriff’s Executive Staff.

The Internal Affairs Unit was tasked with investigating Gonzalez while the Vice Unit was assigned to investigate if Gonzales broke any other laws. Evidence was found by both units supporting the allegations against Gonzalez. It was also discovered Gonzalez brought alcohol into the jail on one occasion.

Detectives interviewed Gonzalez at the end of December 2019, after which, she resigned. She stands to be charged with felony charges of sexual activity with an inmate, possession of a controlled substance (alcohol) in a jail, and a misdemeanor charge of possession of a cell phone with intent to deliver to an inmate. Her bail of $21,000 has since been posted. 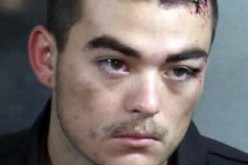 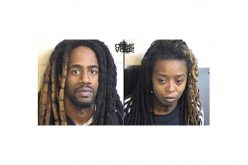 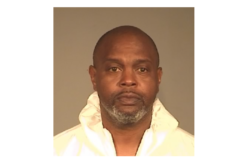