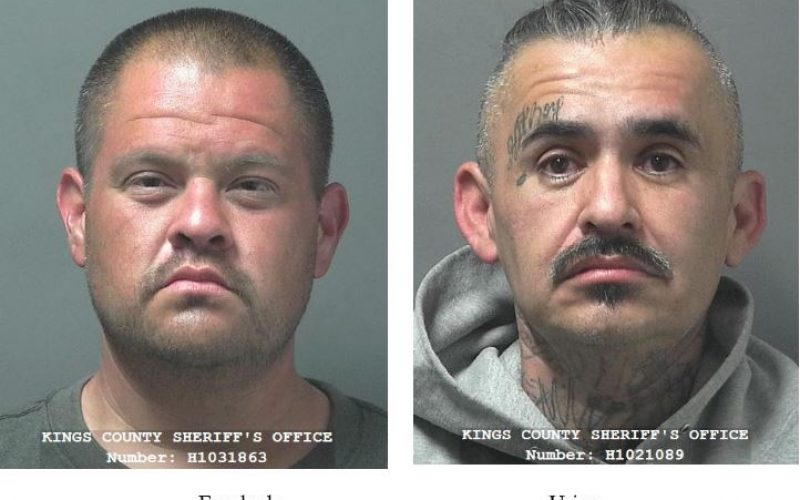 The early morning hours of April 3, 2020, Corcoran Police officers were called to 1126 King Avenue; a red truck had been stolen from Richard’s Chevrolet.

The culprit had driven the truck through a fence to exit the car lot. The stolen truck was equipped with OnStar allowing officers to locate the truck at a USA Gas Station in Earlimart where OnStar disabled it.

Further investigation identified Steven Escobedo as the suspect. He was located by the California Highway Patrol and arrested for vehicle theft, possession of stolen property, vandalism, and identity theft. He was booked into Kings County Jail with bail set at $65,000.

For an unrelated matter, Corcoran Police made another arrest on April 3, 2020. Around 11:03 PM, 45-year old David Urias was walking near the 1600 block of Bainum Avenue in Corcoran.

When he saw officers approaching him, it appeared to the officers he threw something unto the lawn of a residential home. The recovered item turned out to be a replica firearm.

Urias was detained and found wanted in Woodland, CA for two arrest warrants. Urias was arrested for the warrants and he and his property were searched. 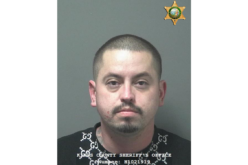