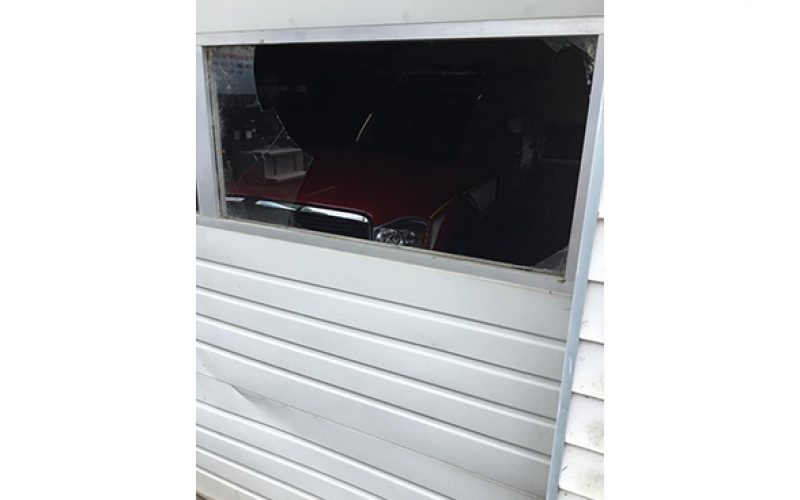 Photo: scene from the break-in

“Thieves broke into the Bertsch Fire Station located at 175 Humboldt Road in Crescent City overnight. The break in occurred sometime between 4:00 PM on Thursday, March 5th and 10:30 AM on Friday, March 6th when the break in was discovered by firefighters.

The station is owned by the Crescent Fire Protection District and responded out of by Crescent City Fire & Rescue, the volunteer fire department serving the greater Crescent City area. A window was broken out of a large roll up door where entry was made into the front of the building. 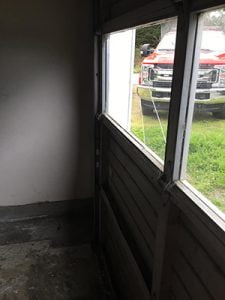 another pic from the break-in

Vital lifesaving equipment was taken from a fire engine and from a rescue squad vehicle at the station. The items taken included:

• One Zoll AED Plus Automatic External Defibrillator unit, green in color in a black case, with the number “5114” on the unit itself.

• One tool bag with miscellaneous hand tools, wrenches, and screwdrivers.

The equipment is used by the fire department to respond to fire and medical emergencies, and to protect our community members and visitors, often in their most dire times. The replacement value of the stolen equipment is $7,500. This significantly impacts a small volunteer fire department working to serve their community.

Crescent Fire Protection District and Crescent City Fire & Rescue are working with the Del Norte County Sheriff Department on the case. If you have information about the theft or the equipment, please call the Del Norte County Sheriff Department at (707) 464-4191, or Crescent City Fire & Rescue at (707) 464-2421.

The attached pics show the station damage, the now empty vehicle where medical equipment was taken, and examples of what some of the equipment looks like.” 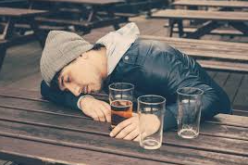