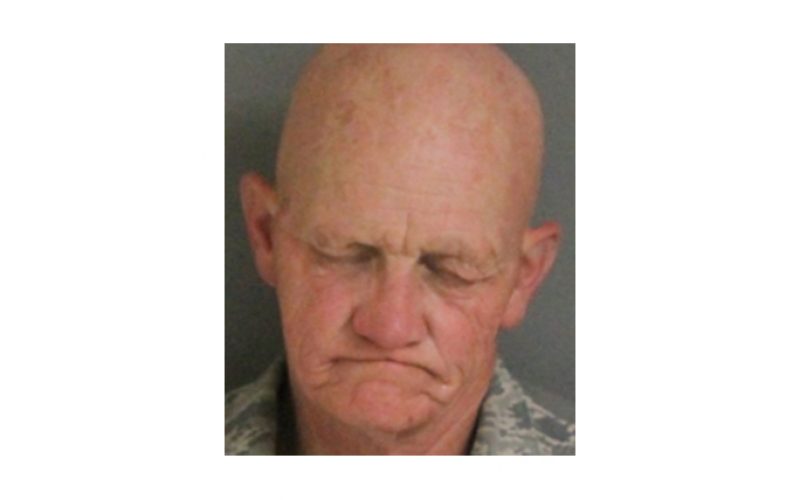 Santa Barbara County – The inadequacies of public transportation locally may be what compelled a pair of car thieves to steal an Audi SUV from the UCSB community of Isla Vista just after the noon hour of February 19th.

What the two thieves may have overlooked in their enthusiasm for making off with such a high-end vehicle is that when a luxury car goes missing, its absence is quickly noted and reported to law enforcement. 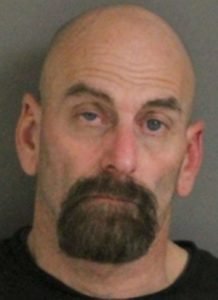 As it happens the stolen vehicle in question was being monitored by Lojack technology, leading the cops to locate the Audi just 45 minutes later, 30 miles away in the City of Buellton.

According to Santa Barbara County Sheriff’s Department Public Information Officer Raquel Zick, “within minutes, deputies located the vehicle” and observed two suspects high-tailing it in an attempt to flee the scene.

One of those sprinters was 59-year-old Buellton resident Jeffrey Stoltz, who was “quickly taken into custody at gunpoint.” Just two hours later—after an SBSD Air Unit and K9 teams were called to the scene—53-year-old Goleta resident Sean Lynn was found “in the backyard of a home” not far from where he and Stoltz abandoned the stolen vehicle.

Both men were transported to Santa Barbara County Jail, where Stoltz was booked on a charge of felony grand theft, possession of drug paraphernalia, and destruction of evidence, with his bail set at $25,000.

For his efforts, Lynn was booked on a charge of felony grand theft and is being held on a no-bail probation violation charge pursuant to a prior conviction for assault with a deadly weapon. 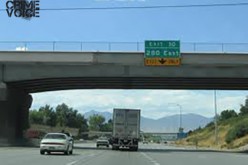 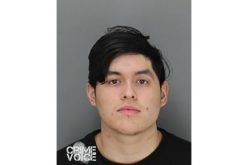