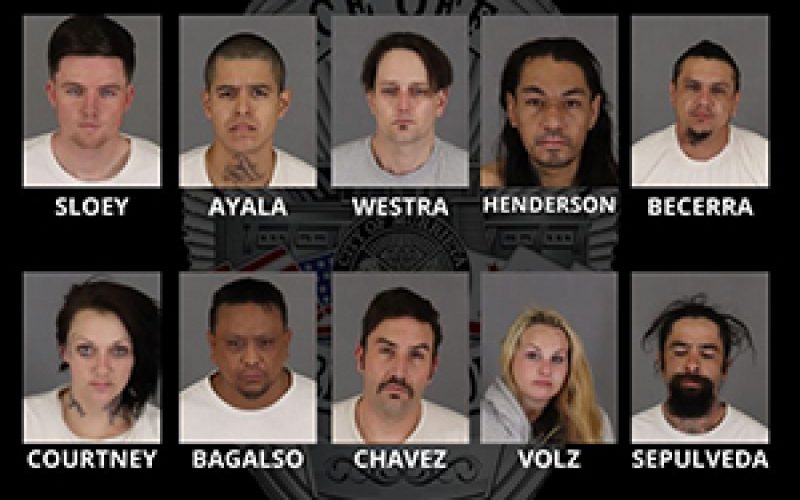 Friday nights are for fun! It’s nice to spend a fun evening with friends after a long work week by going to dinner or the movies or shoplifting. #waitwhat #whodoesthat Friday night Officer Figueroa responded to a shoplifting call at a local big box retail store. When he arrived, the loss prevention officer pointed out the vehicle that the suspects had just left in. #itwasrightthere Officer Figueroa conducted a traffic stop on the vehicle and contacted the three occupants; Matthew Sloey, Ismael Ayala and Jason Westra. Thanks to the video surveillance and the stolen property actually being in the car, it was pretty easy to figure out what had happened. A records check revealed that Ismael had an outstanding felony warrant and Jason had five outstanding misdemeanor warrants. The trio spent their Friday night in #thebyrdhouse instead of out having fun. #gotcaughtstealing #insteadofouthavingfun

– Saturday night Corporal Elliott contacted Robert Henderson and Alfredo Becerra during a traffic stop. For the record, Corporal Elliott doesn’t need his old partner PSD Kazan to find drugs, he can do it all by himself. #Kazanisretired #athomerelaxing During a search of the car pursuant to Alfredo’s probation and felony warrant, Corporal Elliott located meth and narcotics paraphernalia. The duo was arrested for the possession of meth for sales and conspiracy and Alfredo got an extra charge for his outstanding felony warrant.

– Early Wednesday morning Officer Valle conducted a check on a suspicious vehicle parked in a neighborhood. A check of the license plate revealed that the vehicle had been seen leaving the area of a grand theft from a local beauty supply store earlier in the evening. #youdontsay #gingerpowersactivated Officers Gannuscio and Campbell responded to assist and that’s probably when Dane Courtney and Jonathan Bagalso realized that their plans were about to change. #threecopsonatrafficstop During a search of the vehicle pursuant to the terms of Jonathan’s probation, the item taken from the beauty supply store was located. #what #noway Ms. Courtney was arrested for being in possession of stolen property and Mr. Bagalso was arrested for possessing narcotics and narcotics paraphernalia and they were booked into #CBDC.

– Wednesday evening officers responded to a report of subjects passed out in a vehicle in a parking lot of a busy home improvement store. The responding officers arrived and found the occupants to be awake and not needing medical attention. The officers also found Clayton Chavez’ outstanding felony warrant and Lacey Volz’ outstanding misdemeanor warrants. #coupleswhocrimetogether

– While the other officers were handling the couple with the warrants at the home improvement store, Officer Bridgewater contacted Joaquin Sepulveda down the street. Turns out that Joaquin forgot to go to court and he had an outstanding felony warrant. #oopsIforgot Mr. Sepulveda was booked in #thebyrdhouse and has an appointment with the judge. 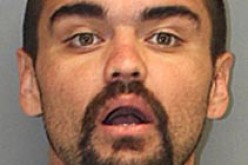 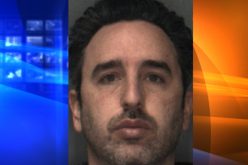 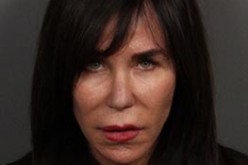 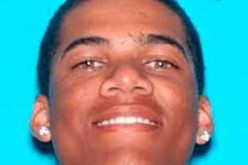 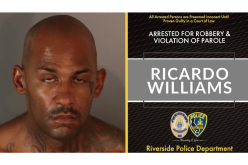 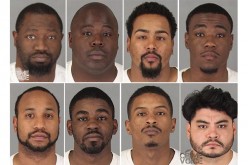