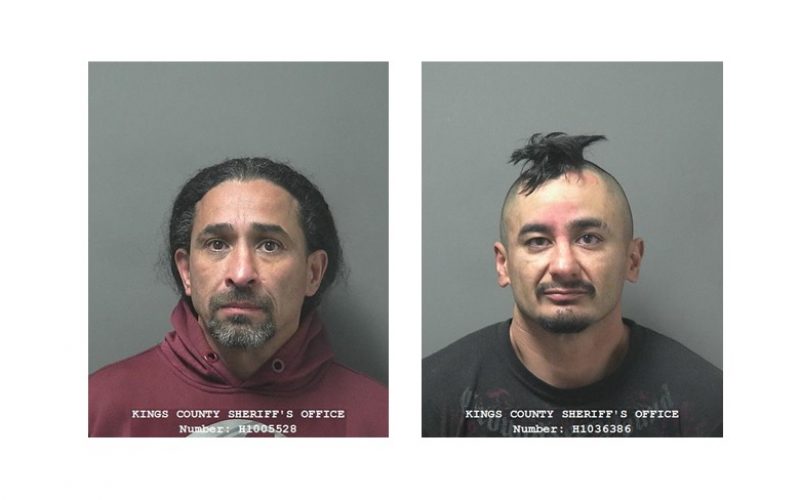 The Kings County Sheriff’s Office has announced the arrests of two individuals in connection to two felony burglaries at a storage facility in Armona.

Pablo Chavez (47) and Robert Herrera (33) face two felony counts each of burglary and possession of stolen property after approximately $6300 worth of property was stolen from two respective storage units at Armona Mini Storage on Christmas Day.

On Thursday afternoon, December 26, one of the victims had gone to his storage unit to find that a different lock had been placed on it. When he cut the lock and opened the unit, he found that several items worth a total of around $1,300 had been stolen.

As deputies processed the scene, a second victim approached and said their unit had also been broken into and approximately $5,000 worth of property stolen.

Video surveillance footage obtained showed a white Ford Excursion with Marine Corps stickers on the back window entering the storage facility on Christmas Day. Deputies quickly determined this was possibly the suspect vehicle.

A short time later, deputies spotted a similar vehicle parked at a nearby residence and peered inside, discovering Halloween masks and a broken lock similar to the one that had previously been on the first victim’s storage unit.

Deputies then spoke with two occupants at the residence, Chavez and Herrera, and ended up finding most of the stolen property. The victims were called to the residence and positively identified the property as theirs, noting that many of the items had distinguishing characteristics that made ownership easy to determine.

Chavez and Herrera are now both housed at the Kings County Jail on $25,000 bond each. 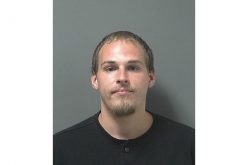 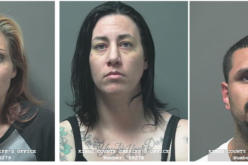