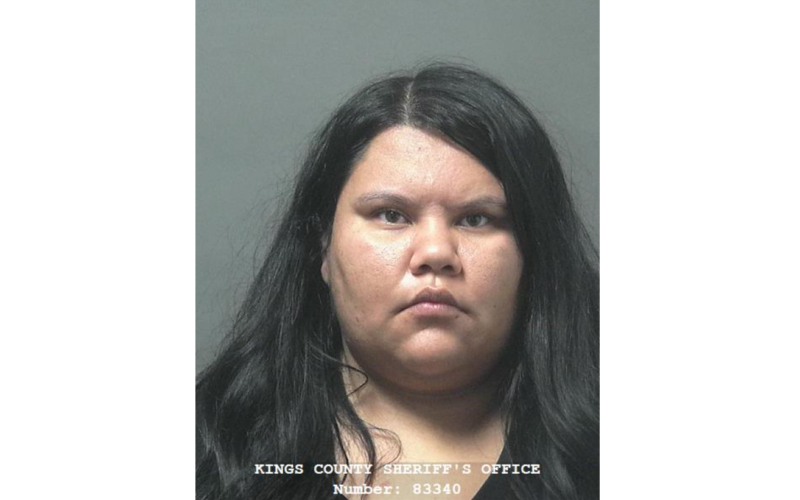 A Kings County woman was recently arrested after allegedly leading police on a vehicle pursuit while under the influence of alcohol.

At around 11:45 PM on Friday, October 8, a deputy on patrol in the area of Jackson Avenue and 17th Street in a rural part of the county reportedly noticed a vehicle being driven erratically, crossing the white fog lines and suddenly veering back onto the road multiple times.

Suspecting that the driver might be intoxicated, the deputy attempted a traffic stop. The driver of the vehicle — later identified as 23-year-old Alexis Sanchez — instead fled from the deputy, initiating a pursuit. Throughout the pursuit, Sanchez again drove over the white line and even occasionally crossed into oncoming traffic, according to the Sheriff’s Office.

In an attempt to lose the deputy, Sanchez reportedly drove onto the Tachi Rancheria and ruptured her tires by driving over the one-way deflation spikes at the gate entrance. As her tires deflated, Sanchez continued speeding through the neighborhood until finally coming to a stop on the 16500 block of Kent Avenue.

By the time deputies reached the vehicle, Sanchez had allegedly climbed into the back and claimed that she’d never been driving the vehicle and was only a passenger. The deputies knew otherwise, however, as they’d shone a spotlight into driver’s side window at one point during the pursuit and had clearly seen her at the wheel, the Sheriff’s Office said.

Sanchez was found to have a blood-alcohol level consistent with intoxication, and was arrested and booked on suspicion of felony evading, driving under the influence, and evading in the opposite direction of traffic. Her bail was set at $60,000. 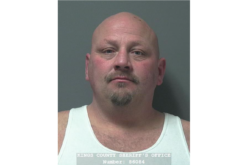 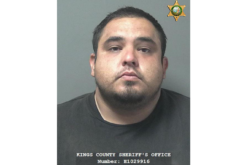 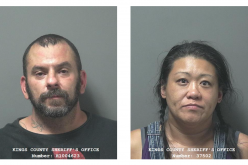 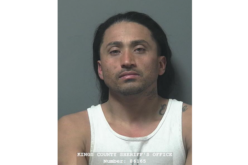