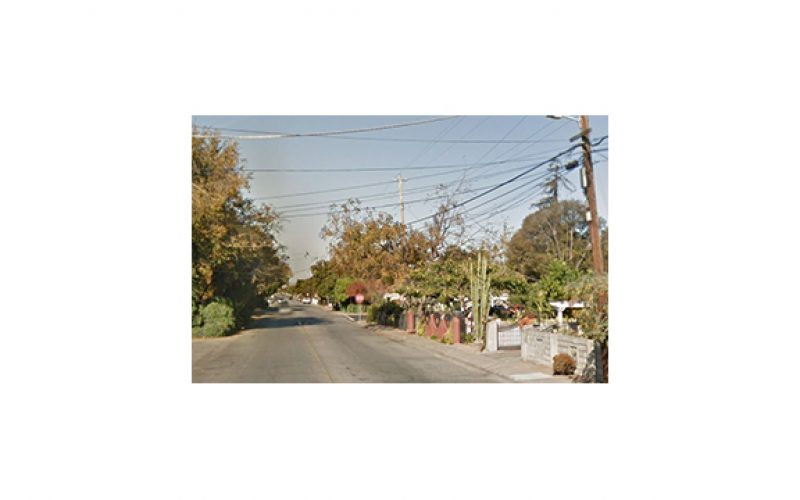 It was quite the dramatic scene in East Palo Alto on December 18, as this press release details –

“Officers responded to a residence in the 1900 block of Pulgas Avenue on the report of a suspect who had assaulted a family member.

Upon arrival, officers contacted the reporting party who told them he had been assaulted by 33-year-old Jose Luna-Santos.

Mr. Luna-Santo had arrived at the victim’s house to pick up his children and the victim noticed that he appeared to be intoxicated.

The victim would not let Mr. Luna-Santos take the children because he did not want him driving while intoxicated with the children.

Officers detained Mr. Luna-Santos and he was transported to Stanford Hospital where he was treated for injuries sustained during the assault and the traffic collision.

The officers obtained a search warrant for Mr. Luna-Santos’ blood and a phlebotomist drew a sample. After medical clearance, Mr. Luna-Santos was transported to the San Mateo County Jail in Redwood City where he was booked.” 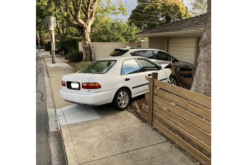