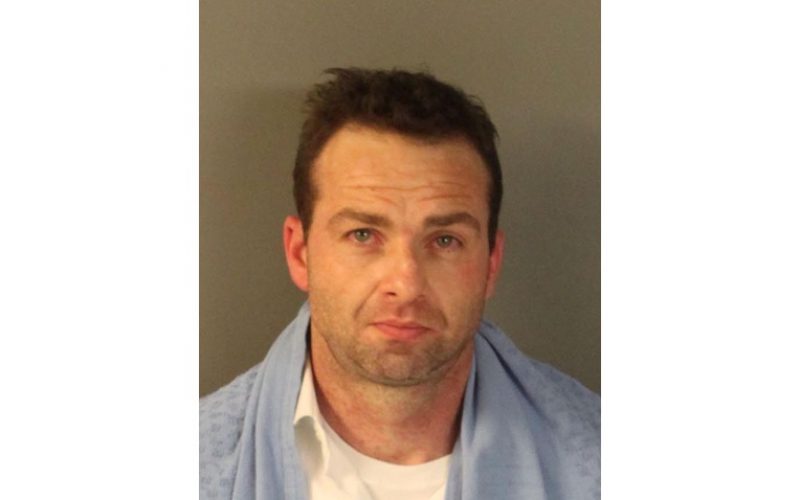 A man has been arrested after reportedly being caught with $1,600 in counterfeit US currency in Roseville last week.

On Monday, December 2, Roseville PD stopped a car with a broken taillight. Both occupants of the car turned out to be on searchable probation out of Sacramento County and the driver, 37-year-old Justin P. Rawluk, had already had his license suspended due to previous DUI charges.

A second officer arrived on scene to help search the vehicle, finding the fake currency and “materials” for making counterfeit bills.

Rawluk was arrested and booked at the Auburn jail on suspicion of driving on a suspended license, possession of fictitious currency, possession of a and controlled substance, among other related charges. 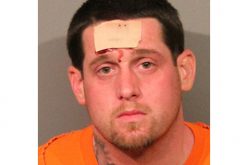 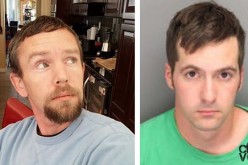 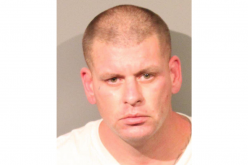 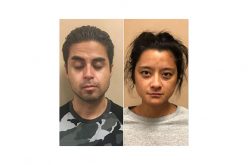