ROSEVILLE —  A Roseville man will spend the next four years in state prison after pleading no contest to leading officers on a high speed chase last month.

Keith Logan, 40, was sentenced earlier this month by a Placer Superior Court judge, who had refused to grant him probation.

On May 21, a member of the Sacramento County Auto Theft Suppression Task Force spotted a stolen Chevrolet Tahoe parked on Park Drive in Roseville.

According to law enforcement officers, Logan jumped into the vehicle and drove away.

Several California Highway Patrol officers and other marked police vehicles then began to follow the stolen SUV, but Logan refused to pull over, launching a high speed chase.

The chase ended at an apartment complex where Logan jumped out of the moving vehicle before it crashed into a fence.

Logan tried to get away but officers grabbed him within minutes and took him into custody.

He was sentenced to four years and four months in state prison.

Before sentencing, a prosecutor told the judge Logan drove the vehicle in “a willful, wanton disregard” for the safety of others and the protection of property.

His charges included being in possession of a stolen vehicle and trying to evade law enforcement.

Logan also admitted to special allegations of a prior felony auto theft conviction and serving prison time for a felony crime. 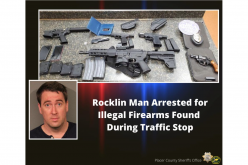 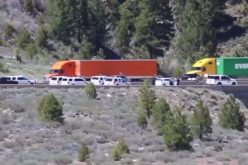 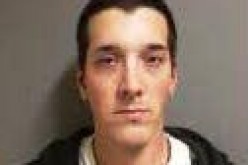 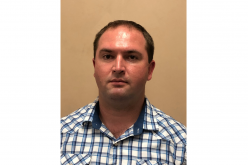 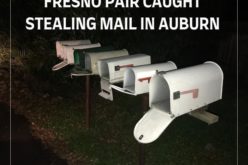