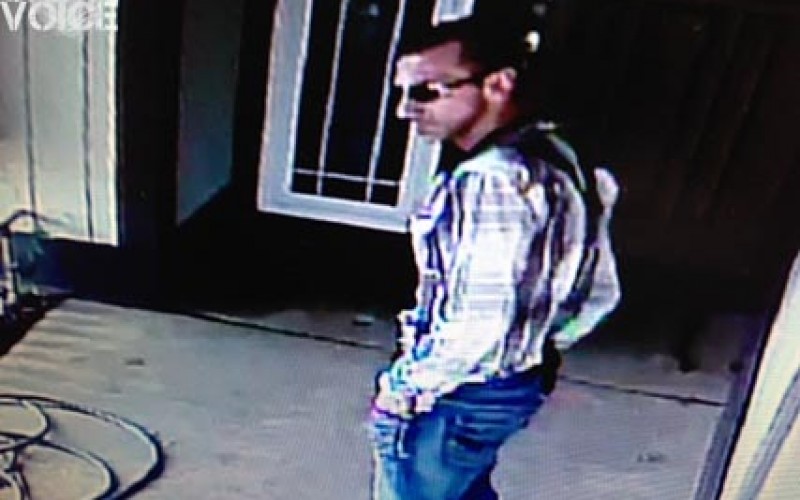 The Roseville Police Department is asking for the public’s assistance in identifying a suspect reportedly believed to be involved in a string of robberies in a residential neighborhood, according to an official press release.

According to Roseville PD, at 7:22 am this morning, Thursday, August 28, officers responded to Cambridge Court in the Cirby Ranch neighborhood to a resident’s report of a suspicious man in a white van, reportedly similar to a Chevy Astro. The man got out of the van and was peering into the windows of cars parked in the court. Officers arrived at the scene, but were unable to locate the suspect. However, Roseville PD reportedly received reports of five vehicles being broken into or items taken from unlocked cars on Pine Valley Circle and Daisy Court, all in the same neighborhood.

Surveillance video of the suspect

The suspect appears to be a white male in his 20s with short brown hair and a thin build, wearing a plaid shirt and blue jeans with suspenders. The image distributed by Roseville PD was taken from a home surveillance video. In the video, the suspect can be seen talking on a phone, and officers believe he may have been talking to an accomplice in the area that might have been driving a white Chevy Astro or similar van.

The Roseville PD asks citizens to be alert and if they see any suspicious activity — such as someone snooping around parking vehicles or a crime in progress — and to call 911 immediately. And anyone with information on this suspect is asked to contact Roseville Crime Stoppers at 916-783-7867. 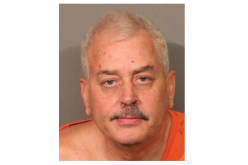 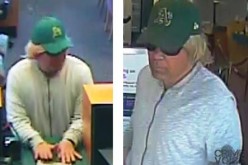 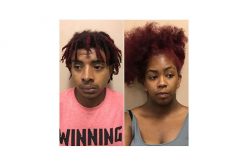 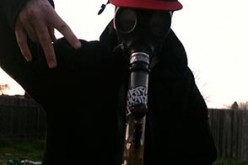