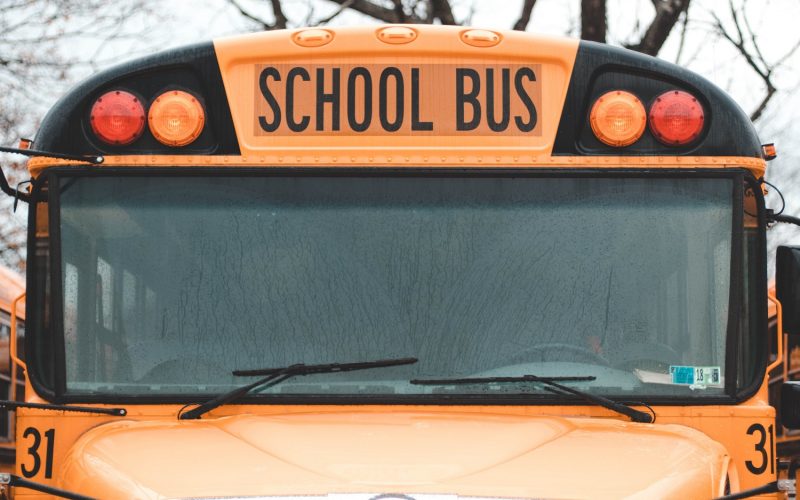 The Amador County Sheriff’s Department is investigating an incident of alleged battery aboard a school bus in Ione.

On Thursday, November 21, deputies responded to Ione Junior High School to meet with an 11-year-old girl who said she’d been involved in a physical altercation with a bus driver the day before.

Deputies then spoke with several other uninvolved students and learned that the incident had begun when the driver, identified only as a 55-year-old male, had seen the girl spraying others with a water bottle.

He pulled the bus over and tried to take the water bottle but she held it away, at which point that he allegedly grabbed her by the shoulders and pushed her back down onto the seat, according to authorities. 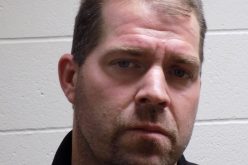 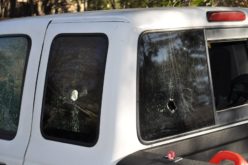 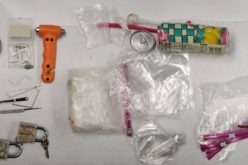 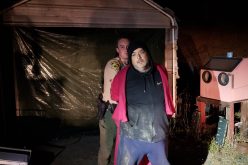 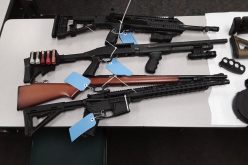 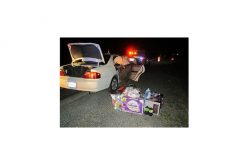