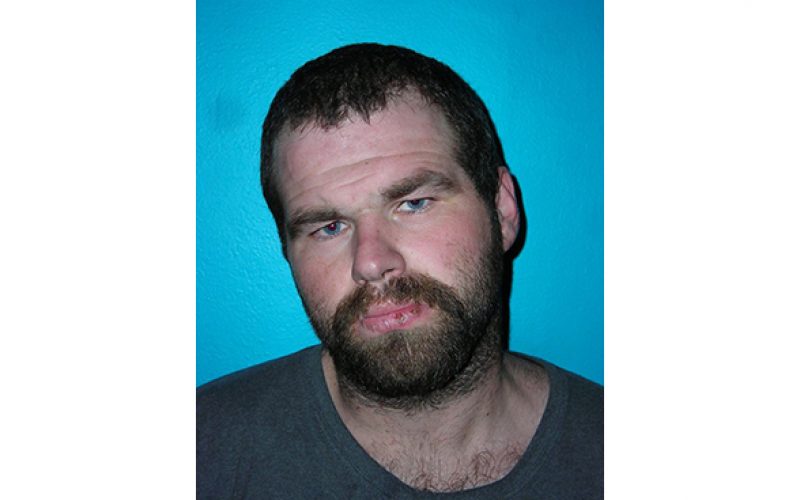 SONORA – On Friday evening after 8:00, a disturbance erupted by the homeless camp near Lowe’s. A 34-year-old victim had been threatened and pistol-whipped. Never mind that the “pistol turned out to be a fictitious firearm.”

28-year-old Corey Ross fled the area after the attack. During the attack, before anyone knew the gun was fake, Ross hit the victim in the head with it, pointed it at the victim’s face, neck and stomach, cocked it, and threatened to kill the victim. 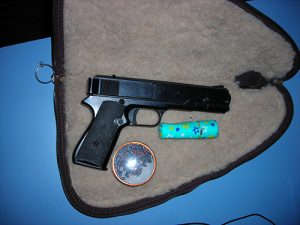 The victim knew Ross, and none of his injuries were severe. The argument was about the accusation of a theft.

At first, officers were on the lookout for Ross and his blue and white Ford van.

On Monday afternoon, April 13, an officer spotted the van near Rotary Park on Woods Creek Drive. It was 5:00 p.m.

Ross was summarily taken into custody and arrested him for the assault.

28-year-old Michael A. Ramos was with Ross and arrested on two outstanding felony warrants. 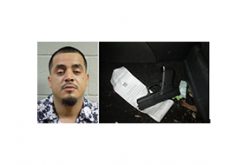 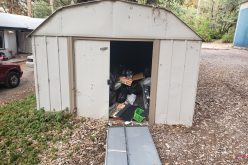 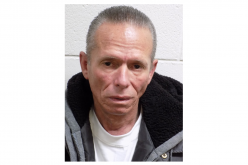 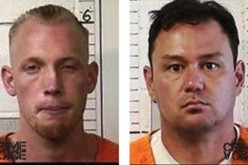 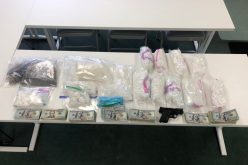