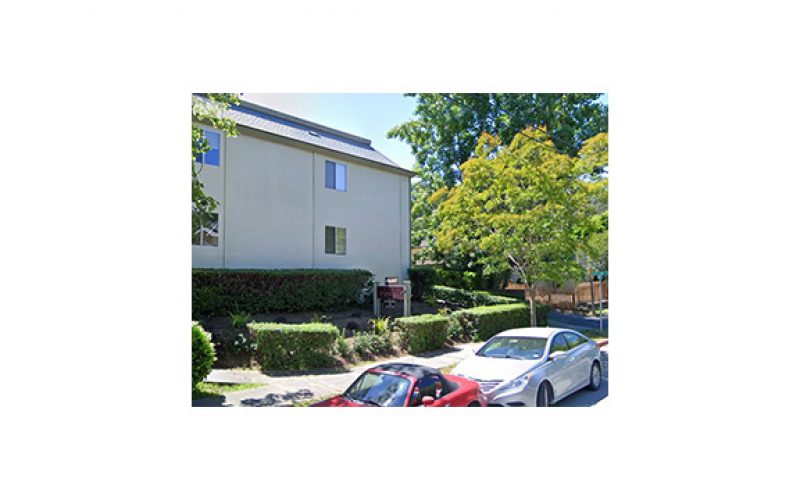 SAN RAFAEL — A house painter was arrested for a second time in as many months, after a resident reported hearing drilling noises. It sounded like a dentist drill coming from inside the laundry room.

It was the middle of the night, and normally no one does laundry at 12:45 a.m. The resident suspected a burglar was inside and phoned the police to investigate.

Officers dispatched to an apartment building located at 1747 Lincoln Avenue found the laundry door locked. From outside, they shined a light inside a window and saw a masked man drilling one of the coin-operated machines.

Evidently, the man was attempting to break into the coin boxes and steal the money.

The officers surprised the man and entered the laundry room, where they detained him. Unmasked, the man identified as Kenneth P. Metcalfe, 38 of San Rafael was arrested.

Officers recovered a cordless drill with a drill bit still attached and burglary tools. In addition, they found suspected methamphetamine in the man’s possession.

Metcalfe was booked into Marin County Jail on October 17 at 1:48 a.m., where he remains in custody. Bail for Metcalfe’s release was set at $50,000.

Coincidentally, Metcalfe was also arrested in September for possession of narcotics. 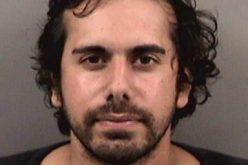 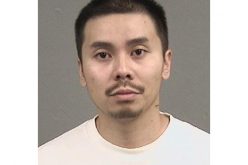 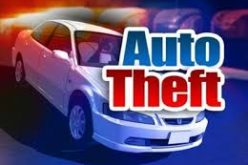 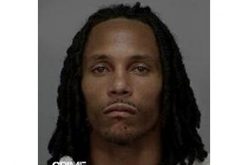 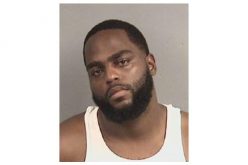 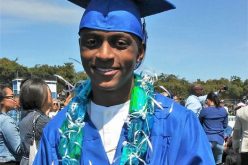