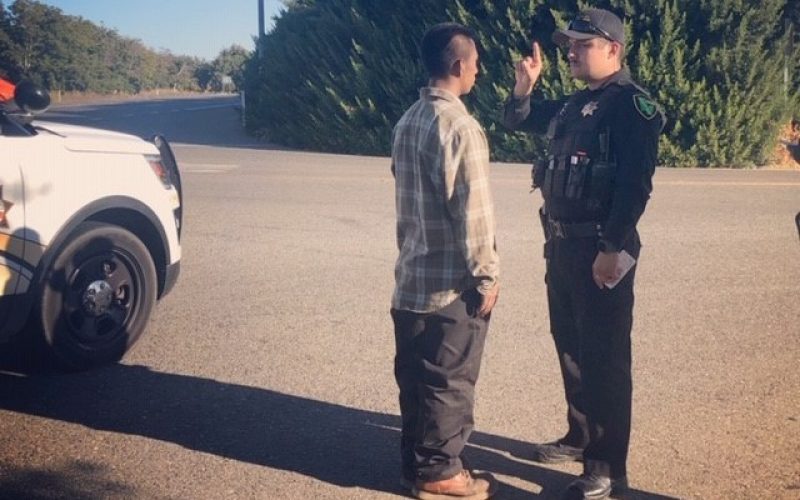 SUTTER COUNTY — Deputies have arrested a man on suspicion of being under the influence of a controlled substance after a series of bizarre encounters with motorists earlier this month.

On the morning of Friday, October 4, 19-year-old Ramiro Hernandez had allegedly been flagging down motorists in the area of Smith Road and Highway 99 and trying to get into their cars when they stopped.

Deputies caught up with him and determined he’d been under the influence of a controlled substance and was also in possession of drug paraphernalia. Hernandez was subsequently placed under arrest. 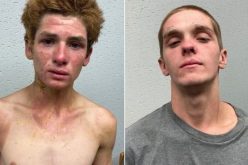