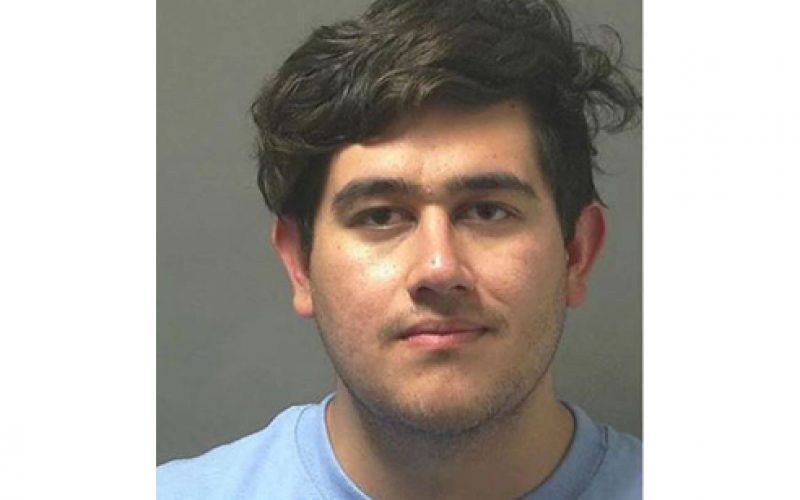 HANFORD – The Hanford Police Department recently received a tip from the National Center for Missing and Exploited Children that someone in their jurisdiction may possibly possess child pornography.

The investigation followed many leads that eventually led to a suspect in his Hanford residence.

The suspect, 22-year-old Justin Daniel Villegas, had allegedly stored approximately 800 images and videos that depicted children under 18 years of age in “actual or simulated sexual acts.”

On August 6th officers served a search warrant at Villegas’ home in the 1900 block of West Heather Lane.

Further investigation revealed that the suspect “worked as a substitute teacher at the Armona Union Academy as well as the Fresno Adventist Academy.” He had also worked as a summer camp counselor. 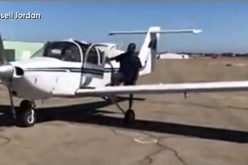 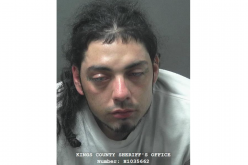 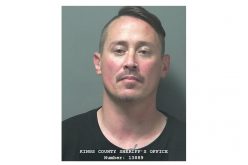