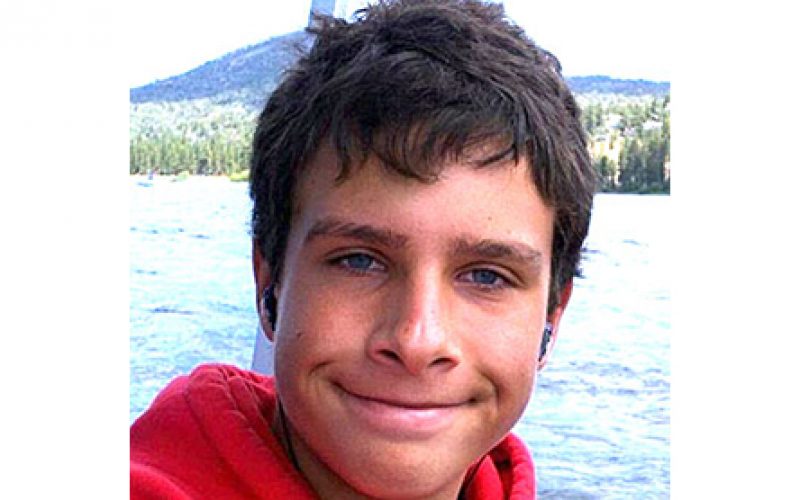 SAN FRANCISCO  –  The production and distribution of child pornography has led to a sentence of 30 years in prison for 21-year-old Ryan Michael Spencer.

An indictment charging him with various child pornography related crimes was returned on May 31, 2018. He pled guilty to the charges on October 10, 2018.

The investigation revealed that Spencer, “a babysitter, camp counselor and teacher-in-training, had molested at least two of the children he had babysat, including raping one boy who was less than 10 years old at the time.”

The FBI obtained Spencer’s devices and iPhone, but the suspect initially refused to obey a court order to give the passwords to the devices. 22 days later, Spencer complied.

“Spencer’s external hard drive contained tens of thousands of images and videos of child pornography downloaded from the internet.  Further, his iPhone contained thousands more images of child pornography, including at least some of the child pornography Spencer had created himself.  These images included dozens, and sometimes hundreds, of images of children’s genitalia that appeared to have been taken surreptitiously as boys—some as young as four or five—were attempting to change their clothes in camp cabins, pool locker rooms, and other locations.  The iPhone also contained images of Spencer molesting one minor.”

Spencer has a 15-year term of supervised release in addition to his prison sentence. He must also pay restitution to his victims, an amount that has yet to be determined.

A co-defendant, Bryan Peterson, has already pled guilty to all of the charges against him, and will be sentenced on August 21st. 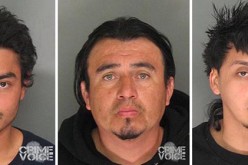 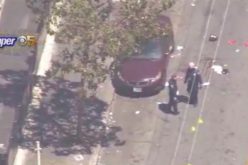