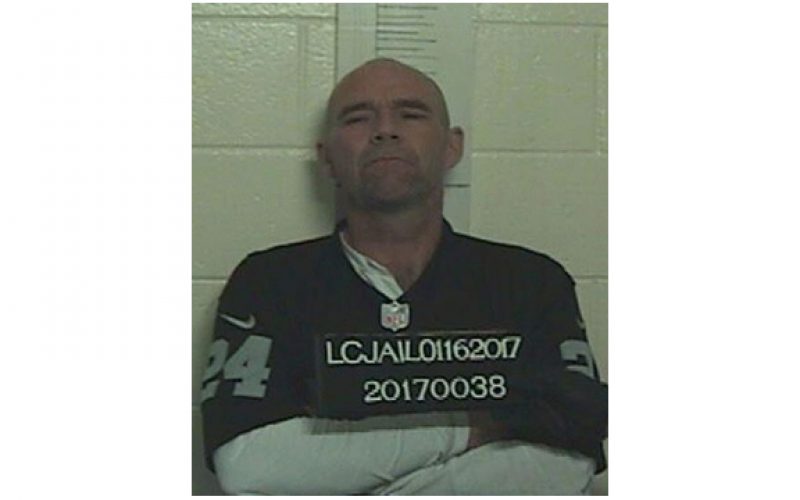 LASSEN COUNTY – After three separate arrests in 2016 and 2017, Eugene Albert Stewart was sentenced on April 2nd of 2019 to eleven years and eight months in state prison.

Stewart pled guilty to four counts of transporting methamphetamine for sale, being a felon in possession of a firearm, and “two allegations of committing a felony while out on bail for a pending felony offense.”

On August 29 of 2016 the California Highway Patrol found Stewart in possession of six ounces of meth. Then less than a year later on January 16th of 2017, Stewart was again arrested, this time with one pound of meth and a firearm in his possession.

Finally, on April 19th of 2017 Stewart was  arrested with 20 grams of meth “packaged for individual sale.”