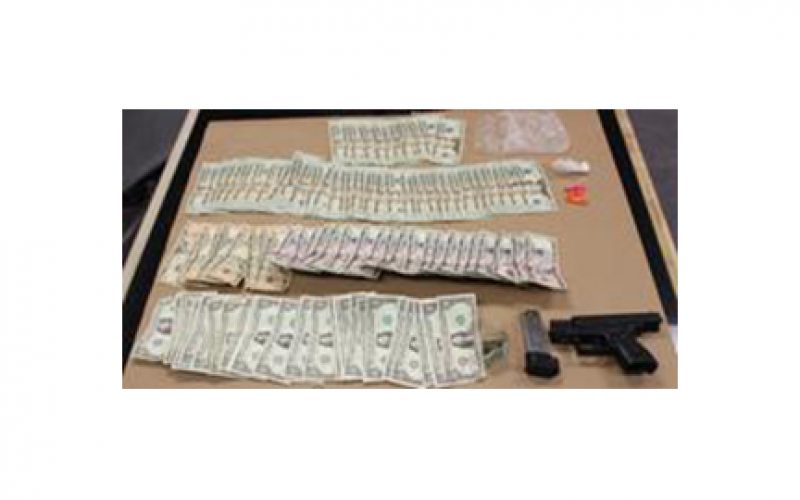 Police received a noise complaint on February 16th at 10:42 p.m. The caller reported that someone sitting inside a car on the 1000 block of 45th Street was blasting music so loud that it was rattling the windows of nearby residences.

Officers investigating the noise complaint saw a handgun in plain view when they approached the vehicle. The driver was detained without incident, and the music ended.

However, the driver’s problems soon multiplied. When officers searched his vehicle, they found approximately 2 grams of cocaine and about $1,100 in cash.

As a previously convicted felon, McBride is prohibited from carrying a weapon. In addition to the handgun, police say McBride had in his possession a high-capacity magazine.

Notwithstanding, McBride has prior arrests for drug possession and drug dealing dating all the way back to 1990. 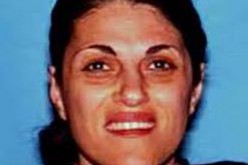