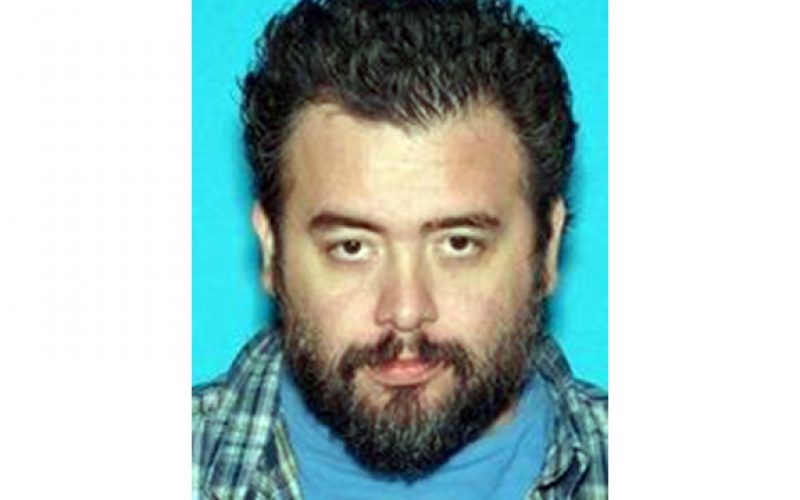 ON the afternoon of January 11th, Fresno County Sheriff deputies responded to a call of a woman asking for help from a man threatening to kill her and a family member.

Upon arriving at the Mayfair District home located on Circle Court East, deputies were met by a man standing at the end of the driveway wielding a knife.

After the man repeatedly disregarded orders to stand down and drop the knife a deputy shot him. Deputy Sheriff Spokesperson Tony Botti stated the deputy felt threatened as the man apparently advanced toward him.

The man, later identified as 37-year old Jose Ledesma, was transported via ambulance to the hospital where he underwent surgery.

Meanwhile, homicide detectives and the crime scene unit collected evidence and witness accounts. All deputies involved will or have been be interviewed by detectives.

Ledesma is in stable condition and continues his stay at the hospital. He is charged with making criminal threats, brandishing a weapon, and assault with a deadly weapon toward a peace officer.

He has been electronically booked into Fresno County Jail with bail set at $185,000. 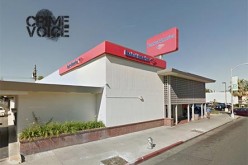