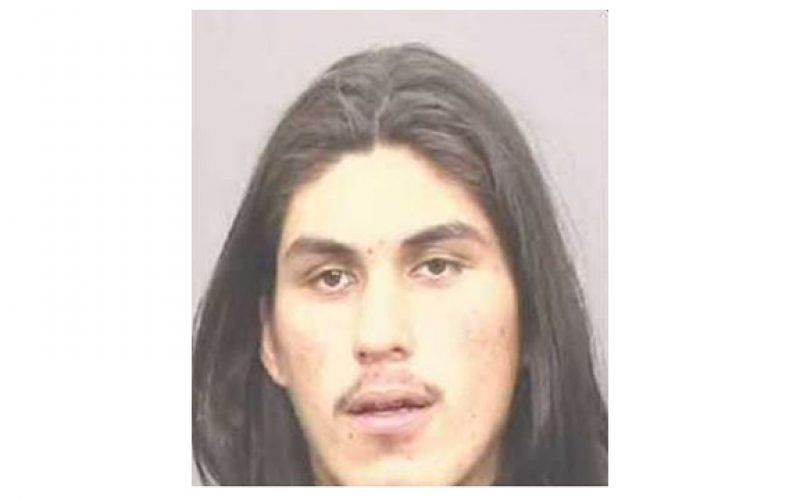 FRESNO -Detectives recently arrested a man for a shooting in July. Early on July 9th, ShotSpotter at the 600 block of South Backer Avenue detected 15 gunshots fired nearby.

When officers arrived, they found evidence that the gunshots hit an occupied apartment building and two unoccupied vehicles. The scene showed, that the shooter fired at the vehicles directly.

Investigation into the shooting led officers to the suspect – Leonardo Buenabad. The night before the shooting, the 19-year old had a run on with his ex-girlfriend. Because of the altercation, security escorted Buenabad out of the car show.

Detectives, with an arrest warrant, took Buenabad into custody on the 3900 block of East Jensen Avenue on October 30th. He is currently at Fresno County Jail charged with two felonies: shooting at an occupied dwelling and shooting at an unoccupied vehicle.

Man Demonstrates What NOT To Do After A Break-Up – 15 Gunshots was last modified: November 20th, 2018 by admin
Read more crime news from Fresno County.
Categories: Fresno
Tags: shooting 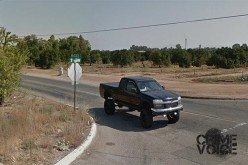 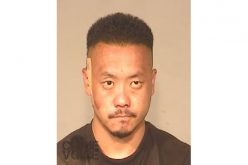