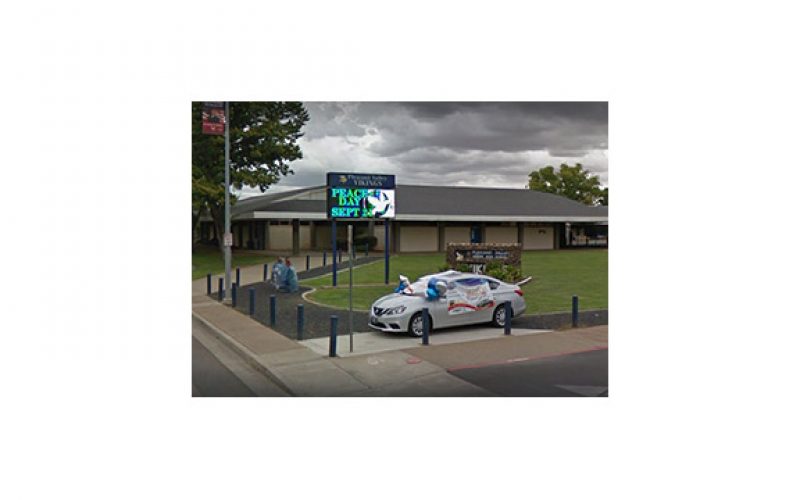 CHICO – The burglar left stuff behind, and mistakenly decided to go back and get it. What was it he left behind? A phone? His wallet?

That information is not in the CPD press releases. On August 3 at 8:00 a.m. 25-year-old Rigoberto Sosa-Barrera walked on the Pleasant Valley High School campus.

School employees asked him to leave the property and though he did so. He didn’t. Instead, the suspect went around to a storage locker and stole some things out of it. One of the things he stole was the key to a black Dodge truck on site.

Sosa-Barrerra drove the truck through a fence to get out, damaging both fence and truck. The owner of the truck later realized his missing truck. A review of the school’s video surveillance showed the thief in the act.

Soon after, Sosa-Barrerras returned to “retrieve property he left behind while stealing the truck.” Responding officers stopped him nearby and arrested him.

His charges include possession of a stolen vehicle, burglary, felony vandalism and brandishing a knife.