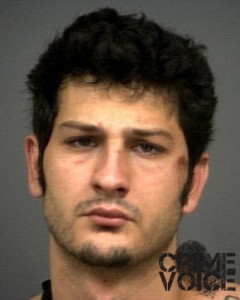 SAN LUIS OBISPO – A 21-year-old driver faces manslaughter charges for allegedly crashing his vehicle and killing two while under the influence of alcohol. The accident occurred in June in Avila Beach and according to officers, his blood alcohol level was twice measured and showed 0.245 and 0.232 percent., which are over the legal limit of the state of 0.08 percent.

Evan Alexander Green, a Chico University student, will be heading to trial after his attorney waived his right to preliminary hearing.

According to a report in the San Luis Tribune, Green has pleaded not guilty in San Luis Obispo County Superior Court to gross vehicular manslaughter while intoxicated, driving under the influence of alcohol causing injury, and driving without a license.

The two passengers who died in the crash were Aaron Beaver, 21, of Eureka and Marcus Nelson, 21, of Castro Valley, according to the Sheriff’s Office.

Green is expected back in court on Feb. 8 for a second arraignment.

SanLuisObispo.com: Chico State student to be tried for manslaughter for crash near Avila 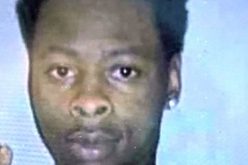 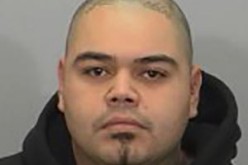