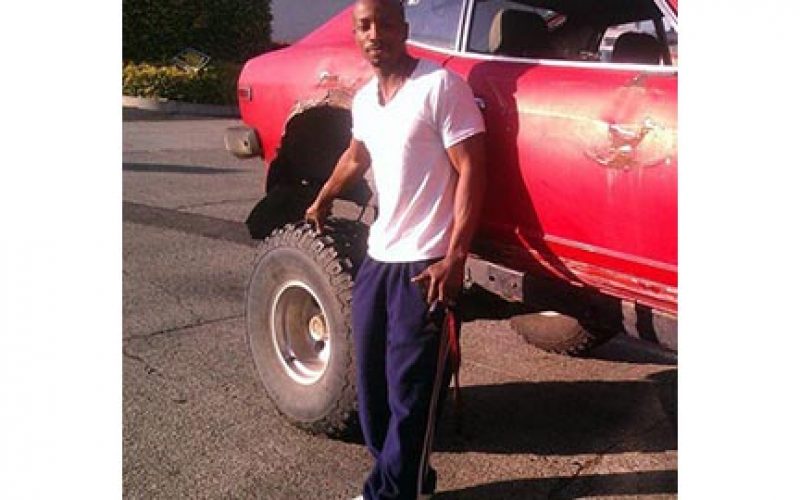 Bey has four previous arrests for battery on his rap sheet, but now faces charges for murder. He remains in custody at the Martinez Detention Facility in lieu of $1,015,000 bond. 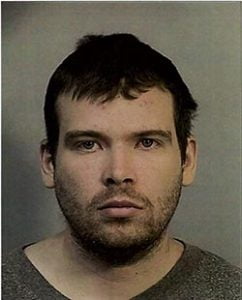 Police arrested another suspect, 27-year-old transient John L. Cowell, on July 23. They apprehended him aboard a rush hour train at the Pleasant Hill BART station. They arrested him one day after he stabbed two sisters at another station.

Authorities suspect Cowell of fatally stabbing 18-year-old Nia Wilson in her neck on July 22.  The attack occurred on the platform of the MacArthur BART station in Oakland. Cowell also stabbed one of the other sisters in the neck, but she survived her injuries.

BART surveillance cameras recorded both stabbings, and the suspect fleeing from the platform to the BART parking lot.

Cowell faces charges for murder and assault with a deadly weapon on the murder victim’s sister. Cowell remains in custody at Santa Rita Jail with bail denied, and he is scheduled for arraignment on July 25.

Meanwhile, authorities are still searching for another suspect who was recorded attacking a man on July 21 at the Bay Fair Station in San Leandro. The victim, a 47-year-old transient Don Stevens, fell and hit his head on the platform after being punched. He later died at a nearby hospital. 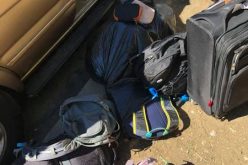 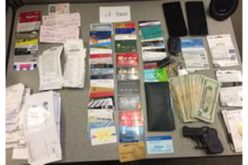 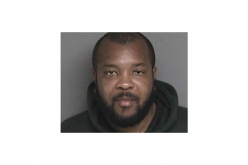 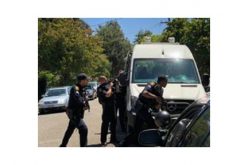