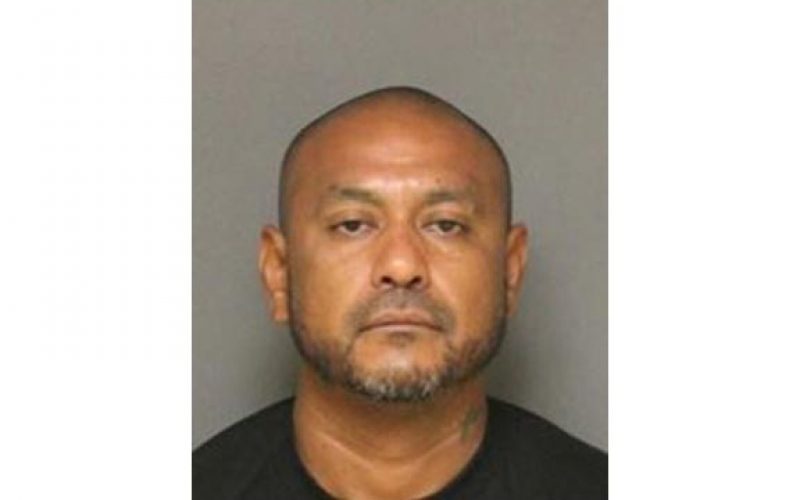 As she (the anonymous victim) ran into the store, someone snatched her purse. It contained $14K worth of jewelry and accessories from the car. She left the car unlocked while inside the store. Follow-up investigation generated leads. Video and evidence recovered from the scene pointed to a suspect.

Subsequently, they took Gonzalez into custody where he admitted to the theft. He also revealed that he sold all of the stolen property.

Interviews conducted by Detectives netted valuable information regarding the whereabouts of the sold stolen property.
As a result, Fullerton PD announced, “After traveling to multiple locations throughout the area, and contacting numerous people, all of the victim’s property was recovered and released back to the victim.”

As a final reminder of a job seriously well done, the force issued the following hashtags:
#DontLeaveValuablesInTheCar #SomeonesAlwaysWatching
#TakeItHideItLockItOrLoseIt #GotHisOwnSilverBracelets 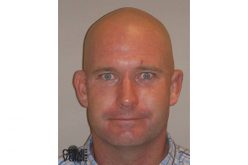 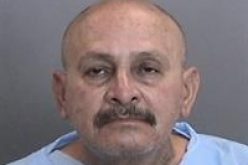 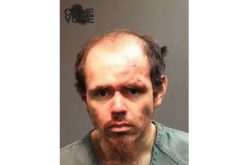 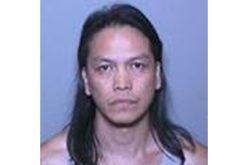 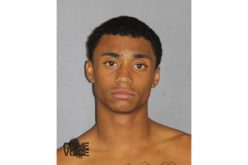