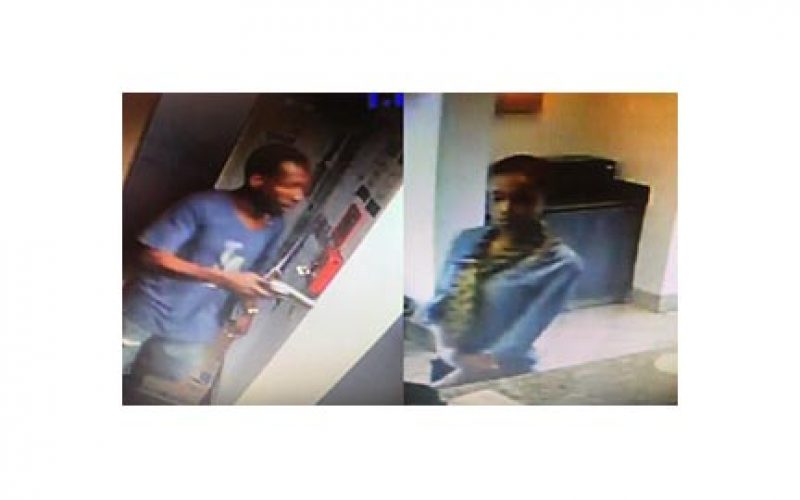 CARLSBAD – Two people robbed and pistol whipped a motel clerk during a July 9 robbery at a Motel 6. Police are hunting for the couple responsible for the brutal assault.

The man and woman entered the Motel 6 located on the 6100 block of Paseo del Norte at 10:06 a.m. They demanded a free room. The male suspect then showed a silver handgun to the clerk and demanded cash. Finally he hit the female clerk on the head with the handgun.

During the confrontation, the suspected fired the gun, took the keys to the clerk’s car and fled the scene. A local hospital treated the clerk for her injuries.

The suspect had short hair and wore a Los Angeles Dodgers jersey, jeans, and black shoes.

The female suspect is a thin, black female adult aged 25 to 30 years with dark hair. She wore a blue jean jacket and a colorful scarf.

They fled the scene in the motel clerk’s 2017 white Toyota Corolla with the California license plate 7VPV398. Anyone with information about the robbery is asked to contact Carlsbad police at 760-931-2197.