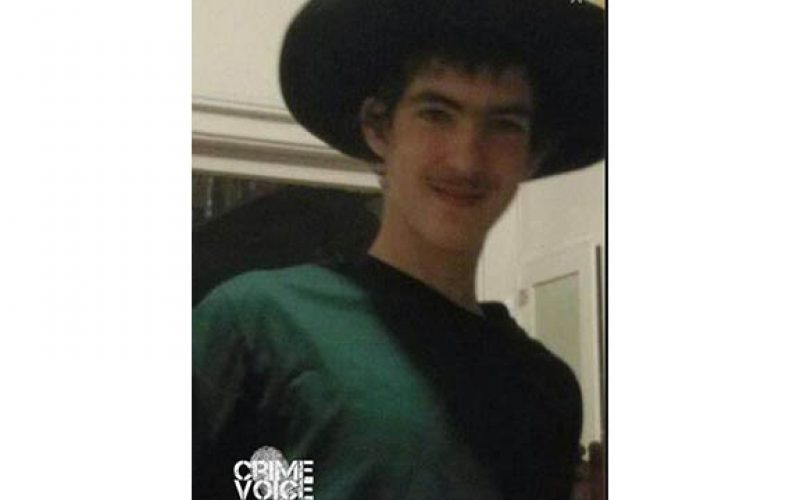 ALTURAS – This story begins in Lake County, Oregon. Last Monday morning the MCSO received a report that a 16-year-old girl had run away from her home in Lakeview, Oregon and was possibly heading south with another person towards Redding, California.

The other person was identified as 19-year-old Tanner Scott Purdy.  Investigators ascertained that the couple may have been in the Alturas area and en route to Redding.

Sure enough, in communication with the Redding PD, officers responded to a motel in that community and discovered the pair.

Purdy had two stolen firearms in his possession, with gold coins and $40,000 in cash. These items had been stolen from a residence in Modoc County the previous night.

Purdy was arrested and charged with possession of stolen property and elder abuse. For her part, the juvenile was returned to her family in Oregon. 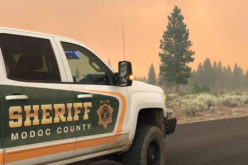 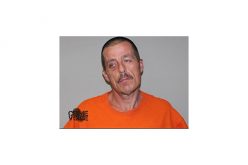