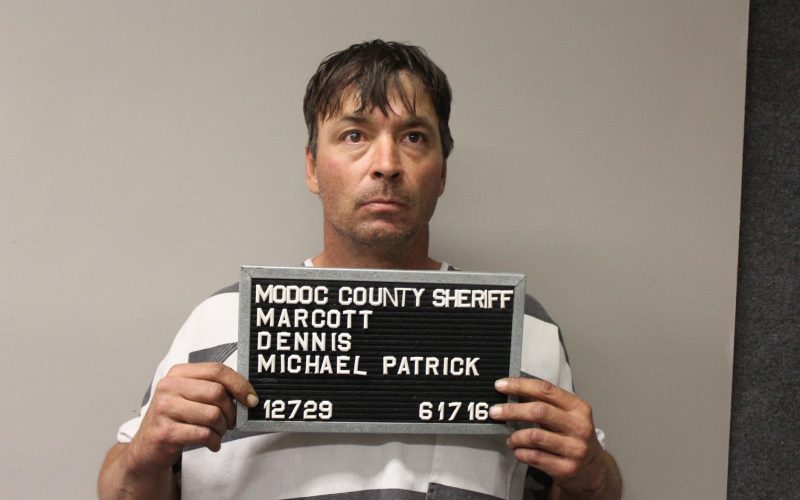 ALTURAS — A man wanted on an outstanding warrant has been arrested on a warrant out of Modoc County.

45-year-old Dennis Michael Patrick Marcott was under orders to turn himself in to the Modoc County Sheriff’s Office on November 7, 2018, with the intent of serving his three-year sentence for possession of stolen property as well as drug and weapons charges.

Needless to say, he did not.

On September 7, 2019, deputies discovered he was hiding under a residence on County Road 65 in Likely.

Upon his arrest, he also reportedly had a stolen motorcycle in his possession.

He is currently being held without bail at the Modoc County Jail. 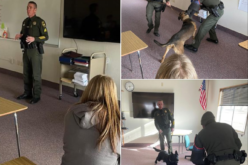 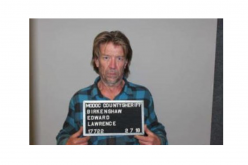 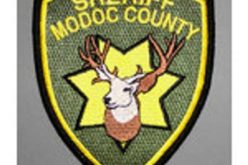 May report from Modoc County Sheriff