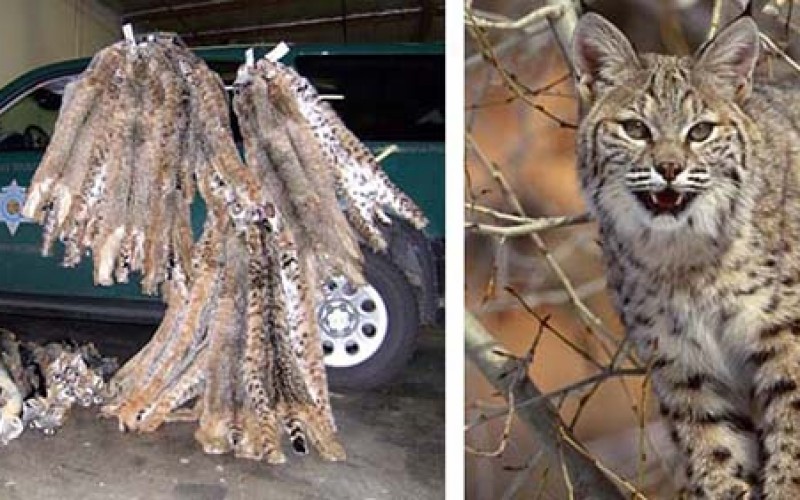 A resident of Courtland in southern Sacramento County pleaded guilty to poaching and skinning dozens of bobcats and gray foxes for commercial profit, the Lassen County Fish and Game Commission announced July 1.
Tracy Lee Shultz was fined $5,000 and ordered to forfeit $15,000 worth of pelts.

Game Warden Nick Buckler said Shultz illegally trapped bobcats and foxes out of season in desolate stretches of Modoc and Lassen Counties in far northern California. To save gas and travel time, he set his traps hundreds of miles apart. Therefore, Shultz could not check the traps regularly.

Buckler acted on a tip from another hunter that illegal commercial bobcat traps were being set. Buckler staked out the traps during the entire 70-day trapping season. He lived out in the sagebrush country in well-concealed camps, observing Shultz and collecting evidence.

At one point, Shultz went home to Sacramento County for several days. He left a spotted skunk trapped in freezing temperatures. Warden Buckler released the trapped animal unharmed while Sacramento County game wardens kept him advised of Shultz’s movements. During his 70-day stakeout, Warden Buckler released many live animals that would have been left trapped alive for days had he not intervened.

After the bobcat season was over, Fish and Wildlife teams seized evidence, including Shultz’s entire trailer, an all-terrain vehicle, a trapping journal, about 50 commercial traps and other equipment, along with the bobcat and fox pelts. The ill-gotten furs were sold by the Lassen County Fish and Game Commission to a licensed dealer for nearly $15,000. The money will help support lawful hunting and fishing in the county. 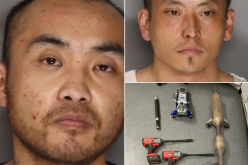 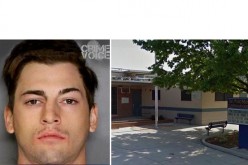 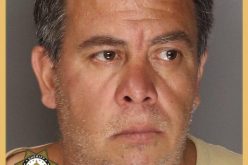