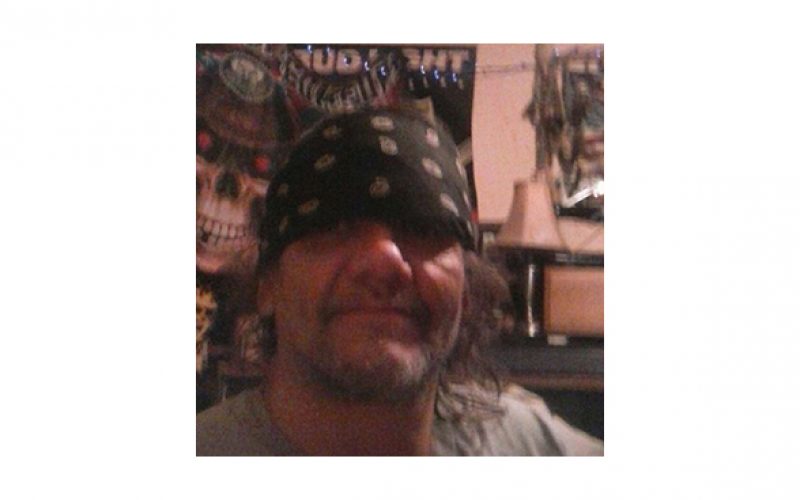 ALTURAS – On June 5th a search warrant was served in the 600 block of Josephine Street as part of a collaborative effort between the Alturas Police Department, the California Highway Patrol, the Modoc County Sheriff’s Office, and the Bureau of Land Management.

The search produced “thousands of new and used hypodermic syringes, small amounts of methamphetamine, morphine, a loaded shotgun and other rifles.”

The confiscated items give indication that the residence served as a drug house.

As a result, 52-year-old Gene Frankenfield was arrested on the following charges –

The Alturas Police Department is also asking the District Attorney’s Office to charge Frankenfield with possession of a loaded firearm while possessing controlled substances.