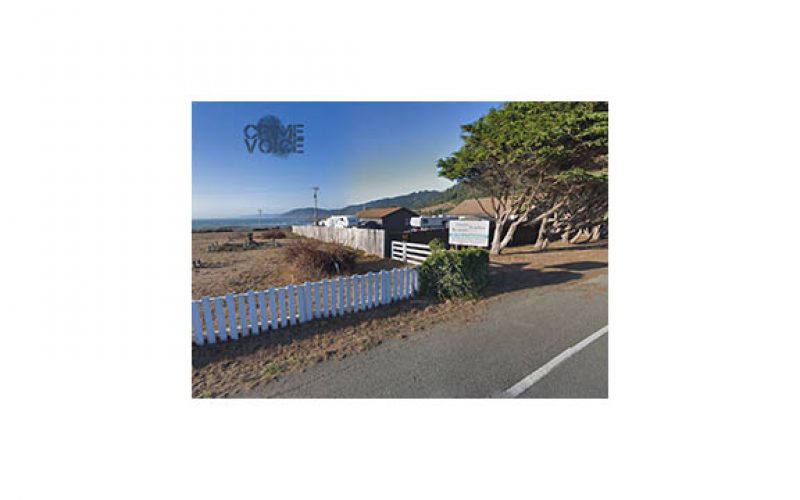 A call came in to the MCSD on Monday afternoon concerning a gunshot victim. Officers responded to the scene and learned that there had been an argument between neighbors in the 38000 block of South Highway 1.

At issue was an easement on a shared driveway.  During the heated discussion, 62-year-old Paul Palestrini hit 69-year-old Harry Miller with a shovel.  Miller, in turn, shot Palestrini in the torso.

Both gentlemen were taken to the hospital for their “significant injuries” and were both listed in stable condition. 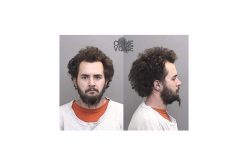 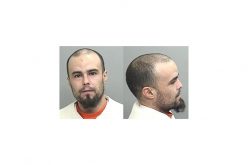