The Mendocino County Sheriff’s Office has announced the arrests of two people and the confiscation of several illegally possessed weapons.

It began with a traffic stop for expired registration in Covelo, late on the night of December 29, 2021. The deputy reportedly noticed bud marijuana in view inside the car and, upon a subsequent search, located ten small baggies containing similar amounts of bud, additional unused bags, and larger bags of bud, prompting suspicion of intent to sell.

Of the five occupants — 20-year-old Leonard Whipple III and four juveniles — one of them, a juvenile, was arrested and later booked on an outstanding felony warrant. Whipple, the owner and driver of the vehicle, was cited and released. 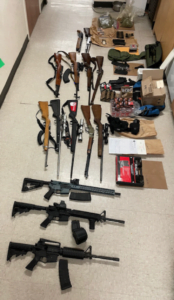 On the afternoon of January 1, deputies, along with wardens from the California Department of Fish & Wildlife, served a search warrant in connection to the traffic stop at a property on the 400 block of Hatchet Mountain Boulevard in Covelo. Deputies were first met by 37-year-old Teresa Bettega, whom they say was cooperative at first but became resistant and attempted to block deputies from entering, necessitating that she be placed in handcuffs and held in a patrol car during the search.

Upon searching the residence, deputies ended up finding fourteen firearms, ammunition, high-capacity magazines, and drugs on the property, most of which were loaded and none of which were secure, and all within easy access by juveniles living at the home. Two loaded guns and ammunition were also found in one of the (13-year-old) juvenile’s bedrooms, according to the Sheriff’s Office.

The Sheriff’s Office reports that two of the firearms had also been illegally modified into short-barrel shotguns.

Bettega was ultimately booked on suspicion of violence and child endangerment on $50,000 bail. 39-year-old Leonard Whipple Jr., whom deputies suspected of involvement with many of the firearms located, and Whipple III (who’d already been cited) were nowhere to be found on the property, thus necessitating the issuing of arrest warrants.

As the investigation continues, both Whipple Jr. and Whipple III remain at large. 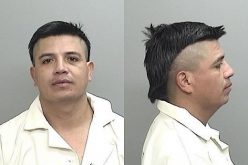 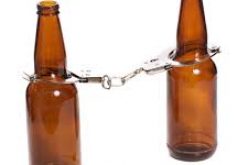 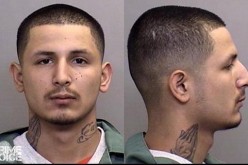 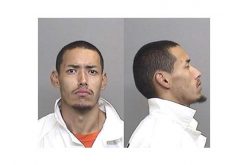