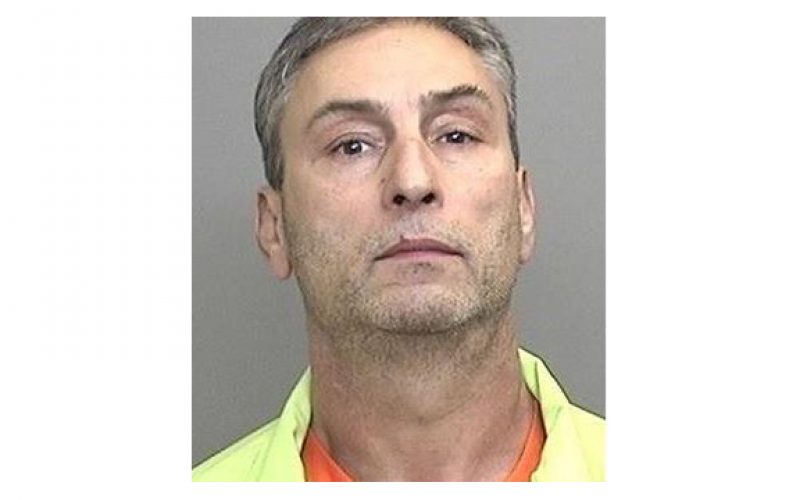 UKIAH –  An alert Sergeant with the Mendocino County Sheriff’s Office arrested 52-year-old Dean Michael Stevens of Ukiah on Saturday October 27th.  At approximately  7:40 a.m. the Sergeant spotted Stevens driving Southbound in the 800 block of North State Street. Knowing that a BOLO (Be-On-The-Lookout) had been issued for Stevens, the Sergeant conducted a traffic stop near Perkins and South State Street.

Although Stevens did bring his vehicle to a stop, that is where his cooperation came to an end. Stevens initially provided the Sergeant with both a false name and a false date of birth before re-starting his car and fleeing. During the subsequent pursuit, Stevens committed numerous traffic violations, including both speeding and running stop signs, before finally coming to a stop again near 800 South State Street where he was taken into custody.

He now faces charges of felony evading, parole violation and providing a false name to a peace officer.

Authorities offered no bail to Stevens and he currently remains in the Mendocino County Jail.