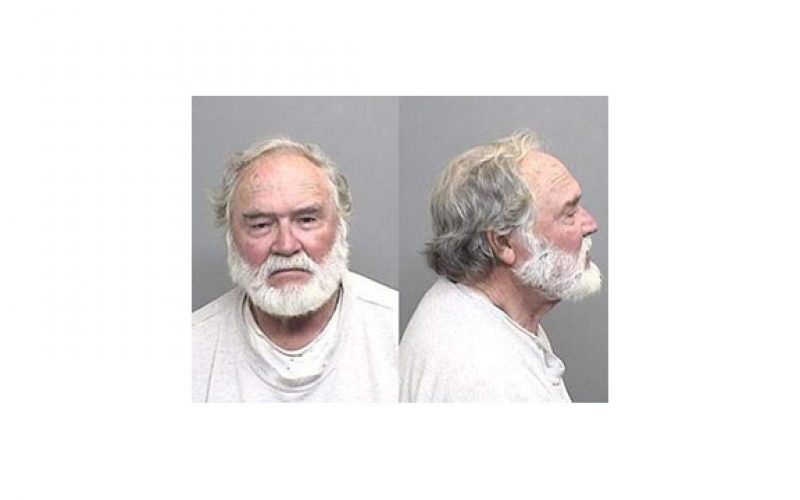 On September 17 officers served a search warrant at his residence in the 1400 block of North Road.

Kuykendall met officers in the driveway and cooperated with deputies. The suspect had 28 growing marijuana plants. He also had a firearm and ammunition.

In addition, Kuykendall is a registered sex offender. The press release says, “Even though proposition 64 legalized marijuana for most people, there is still a provision that prevents persons with certain serious prior convictions from cultivating more than 6 marijuana plants.”

Kuykendall’s previous conviction “prohibits him from possessing firearms or ammunition.” 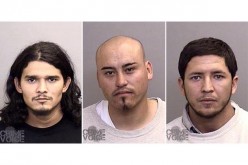 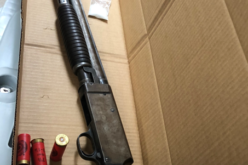 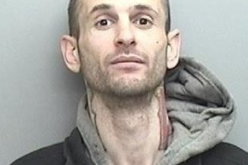