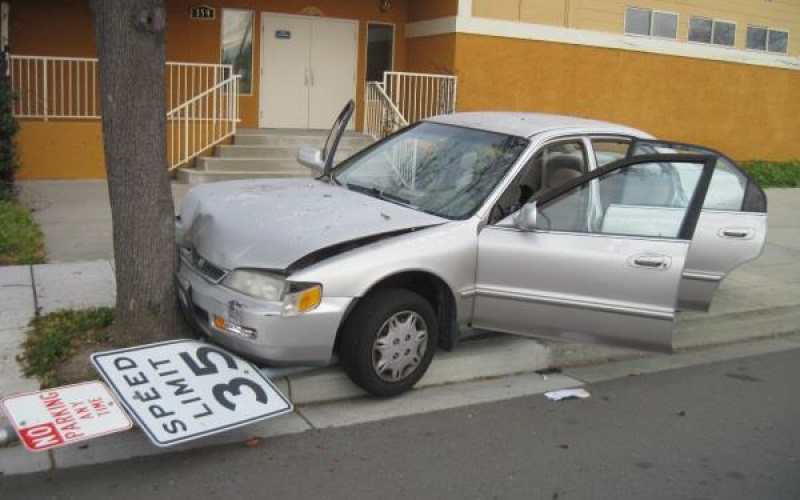 ABOVE: Rodriguez’s car after crashing 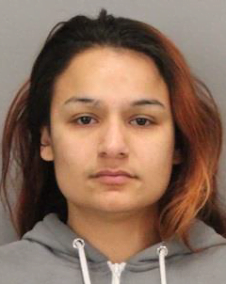 MILPITAS – The Milpitas Police Department has announced the arrest of an auto thief after determining that the vehicle she was driving was stolen.

During a routine patrol, a Milpitas Officer noticed a vehicle driving suspiciously in the area of Vegas Avenue. According to Milpitas Police Lieutenant Jared Hernandez, “On February 20, 2018, at approximately 9:56 A.M., a Milpitas Police Officer was patrolling a residential neighborhood when he noticed a gold 1997 Honda Accord driving southbound in the 1800 block of Vegas Avenue.”

The driver, 23-year-old Michelle Rodriguez of San Jose, began speeding through the street to try and avoid the officer.  After a brief pursuit, Rodriguez crashed into the curb, hitting a tree and disabling the vehicle. 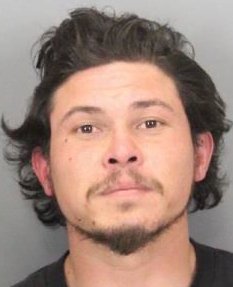 Rodriguez, along with 29-year-old Rudy Michael Cordero, ran from the vehicle, eventually being taken into custody by other patrolling officers nearby.

It was determined through a records search that Rodriguez had two outstanding warrants for possession of narcotics, associated with two counts of auto theft. She is now facing new charges for possession of a stolen vehicle, possession of stolen property, auto theft with priors, providing a false name to officers, and resisting arrest.

Cordero was also arrested for possession of stolen property and resisting arrest. 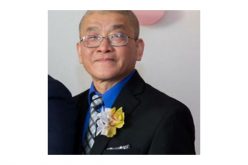 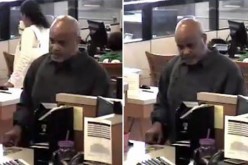 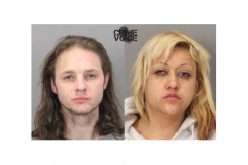