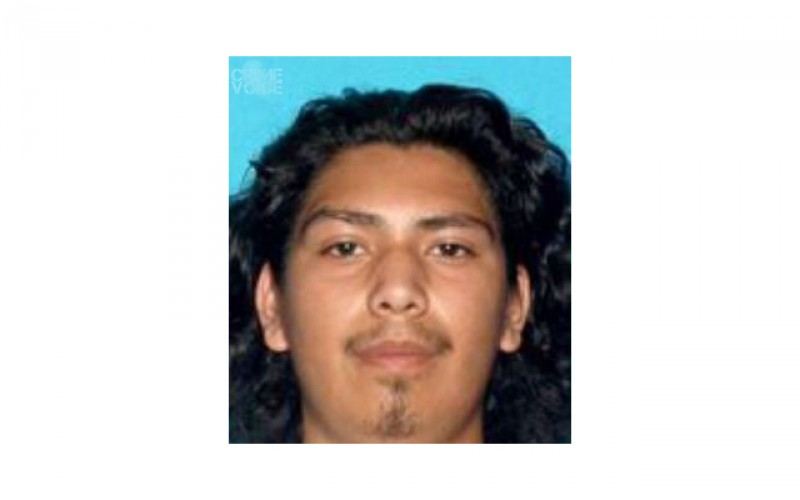 SAN JOSE — According to San Jose Police Department spokesman Sgt. Enrique Garcia, a 2-year-old child was found unresponsive in the 300 block of El Cajon Drive. The child was transported to a local hospital, where he was soon pronounced dead.

An autopsy determined that the child had been sexually assaulted and severely beaten. Homicide detectives conducted an extensive investigation to determine the chain of events leading to the child’s untimely death.

Sgt. Garcia said that on January 25, homicide detectives determined the suspect to be 22-year-old Manuel Lopez, the boyfriend of the child’s mother. A warrant was quickly issued and Lopez arrested the next day on January 26.

Lopez is currently housed on charges of child molestation and felony murder.

Anyone with relevant information is strongly encouraged to contact Detective Sergeant Pat Guire or Detective Ken Tran of the San Jose Police Department’s Homicide Unit at 408-277-5283. 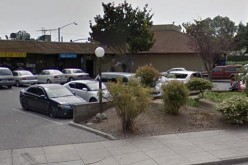 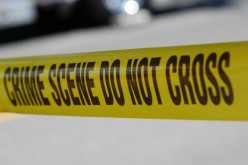 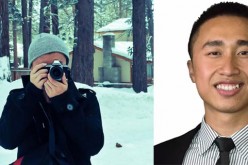