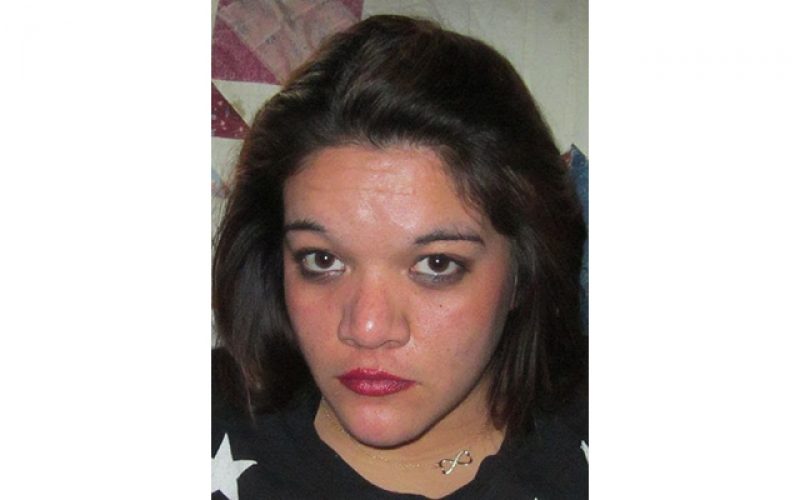 ABOVE: Photo of Khadijah Britton released by Mendocino County Sheriff

The Mendocino County Sheriff’s office is calling on the public’s help in locating a missing person who may have been abducted. 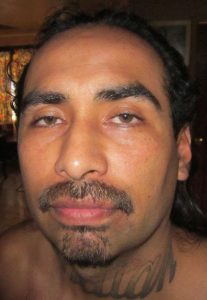 On Monday, February 12th, deputies were notified of a possible kidnapping that had taken place around midnight on February 9th. Witnesses told deputies that the suspect — identified as 37-year-old Negie Fallis of Covelo — had shown up armed with a small derringer pistol and ordered his girlfriend, Khadijah Britton, out of the house.

The two reportedly became embroiled in a physical altercation before finally leaving in a black Mercedes sedan. Britton’s family has not heard from her since the incident.

Fallis, meanwhile, was already wanted in connection to a previous domestic violence incident from January.

The case has been assigned to the Sheriff’s Detective Unit. According to officials, Fallis is a known regular around the Willows area, as well as the Grindstone Rancheria in Glenn County, Lake County, and Covelo.

Anyone who may have information on his or Britton’s whereabouts is strongly encouraged to contact the Mendocino County Sheriff’s Dispatch Center at 707-463-4086.