A high-speed chase in Ukiah ended with an arrest of a wanted felon on Monday, February 4. 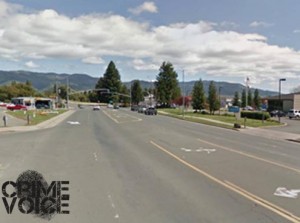 Jackson led the police down Talmage Rd. towards Highway 101

According to the police reports, the deputies from the Mendocino Sheriff’s Office were patrolling the streets near the 100 block of Talmage Rd. on Monday night when they noticed that a green Honda Accord failed to stop at a posted stop sign. When the deputies tried making a traffic stop, the vehicle sped away, initiating the pursuit.

Soon the deputies were joined by the officers from the California Highway Patrol and the Ukiah Police Department chasing the vehicle which, by that time, has entered Highway 101. The driver of the vehicle led the police on a wild chase from Highway 101 to Highway 20, passing other vehicles by going into oncoming traffic lanes and reaching speeds of about 100 miles per hour. He then turned northbound of Potter Valley Rd and, after leading the police through the streets to a river access road, the vehicle eventually drove into the water of the Eel River.

That did not stop the driver, later identified as William Jackson IV, 33, who jumped out of the car and tried escaping on foot but was apprehended by the police shortly without further incident.

Jackson was wanted on a warrant for kidnapping and domestic violence and was also on probation in Santa Clara County for domestic battery. He was booked into the Mendocino County Jail and held without bail for the outstanding arrest warrant, probation violation, and other charges. 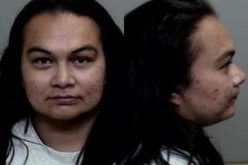 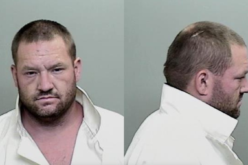