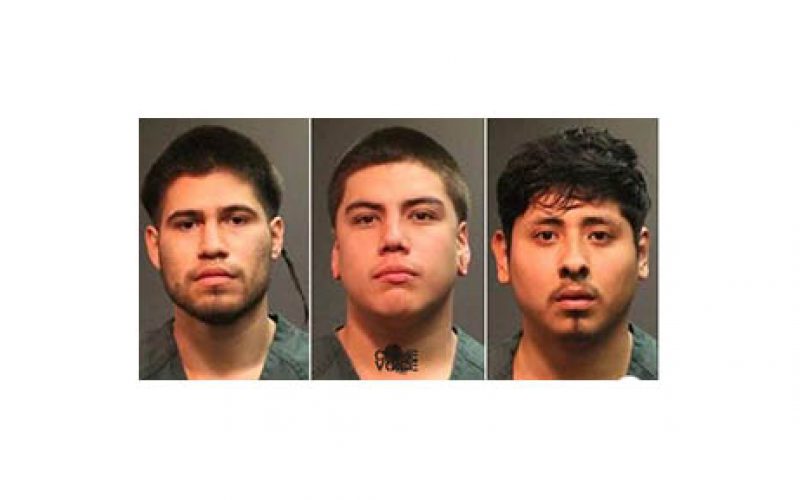 SANTA ANA – Last week just before closing time at 9:00 PM, two men entered the AT&T store on 17th Street for the obvious purpose of robbing it.

The duo had their faces covered with bandannas and one brandished a shotgun. They put the clerk in a back room.

The suspects then put at least 40 cellphones in a bag and left to a car that a third suspect drove, and the trio took off. 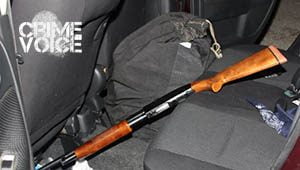 seized shotgun and bag of cellphones

Little did they know that Duke, the OCSD’s helicopter, was up and in the area. Duke followed the car to Ortega Highway, where deputies on the ground stopped and arrested them.

Authorities noted that robberies of this fashion are on the rise.  Anthony Bertagna of the SAPD said, “Phones are expensive, and these suspects are taking the phones and selling them at swap meets, on the street” 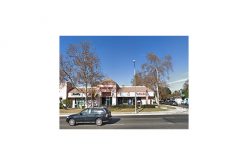