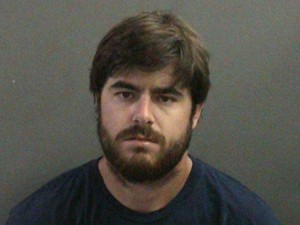 Nikolas “Nick” Nelson, the quarterback coach at Tesoro High since the 2009 season, has been fired by the Capistrano Unified School District following his conviction for using heroin.

The confirmation came on Wednesday as Nelson’s name appeared buried deep in the agenda of the June 12 meeting of the school district’s board of trustees.

Nelson was sentenced to an 18-month drug diversion program.

Nelson, 26, was arrested early May 24 after the Orange County Sheriff’s Department was notified by a woman at 12:53 a.m., that her son was smoking heroin in the bathroom of her Lake Forest residence. According to the blotter of the OCSD, the woman indicated that Nelson got into an argument with his younger brother and attempted to punch him. The brother had been trying to intervene.

Read the full story at LakeForest-CA.Patch.com 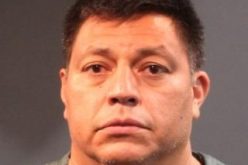 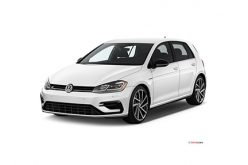 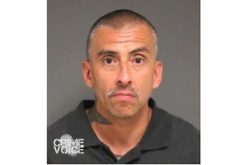