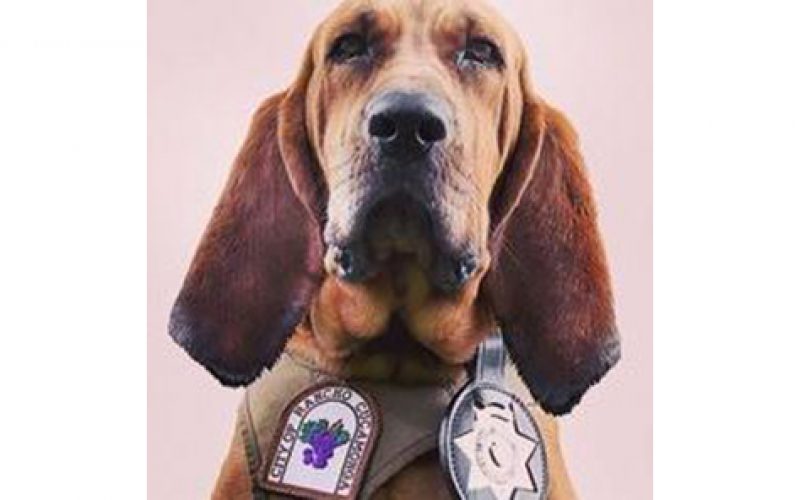 When RCPD Deputy David Johnson observed a stolen vehicle heading westbound on Arrow Route at Haven Avenue on December 26th around 7:45PM, a traffic stop was set in motion.
.
The report states, “The vehicle entered an apartment complex near the intersection and parked in a parking stall. Three subjects occupied the vehicle. Two subjects were detained at the vehicle and were later found not to be involved in the theft.”

One person, Dale Ivy, fled on foot and was reported running “into the adjoining apartment complex. Responding deputies quickly set up a perimeter to contain Ivy in the area. Deputy Ryan Girard and K-9 Dare arrived at the scene to assist with locating Ivy.”

When Deputy Girard presented her an article with Ivy’s scent, K-9 Dare leapt into tracking mode, then “jumped a block wall and sat next to a tree alerting deputies Ivy was hiding in the tree.”

With an outstanding warrant already pending on him, Ivy was arrested and charged with possession of a stolen vehicle.  His bail was set at $50,000.

Any information regarding this investigation can be reported to Deputy David Johnson at (909)477-2800. Should you wish to report anonymously you are requested to call the We-tip Hotline at 1-800-78-CRIME (27463) or you may leave information on the We-Tip Hotline at www.wetip.com. 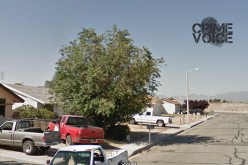 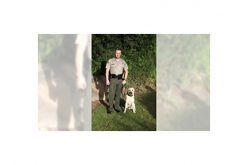 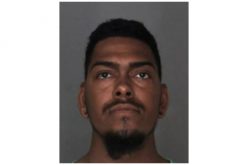