STOCKTON // On November 14th around 3:45 PM, officers arrived on the 8700 block of Deer Creek Circle to investigate reports of some sort of disturbance.

Initial inquiry revealed that a suspicious person had been in the area trying to run people over with his car, and had succeeded in striking one. The victim is in the hospital with serious injuries.

The suspect struct several other parked cars in the neighborhood before getting out, armed with a knife. Arriving officers ordered him to drop it, to which he did not comply, choosing instead to charge at them head-on. With the knife still in his hand.

Fearing for their safety, the officers first attempted to subdue the suspect with non-lethal bean bag rounds. When this didn’t work, they drew their service weapons and fired. Although life-saving measures were attempted, the suspect was pronounced dead at the scene.

Stockton PD has since initiated “a County Wide Law Enforcement Protocal Investigation” involving multiple police agencies in and around the area. 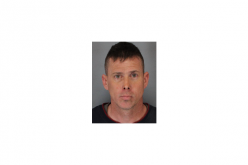 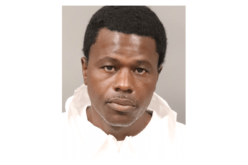 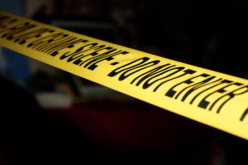 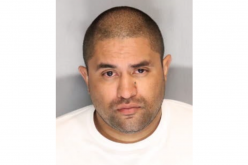 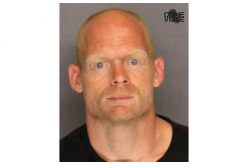 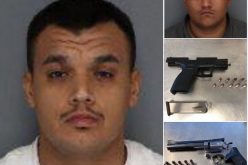 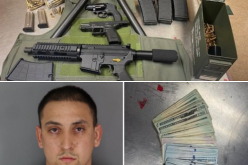