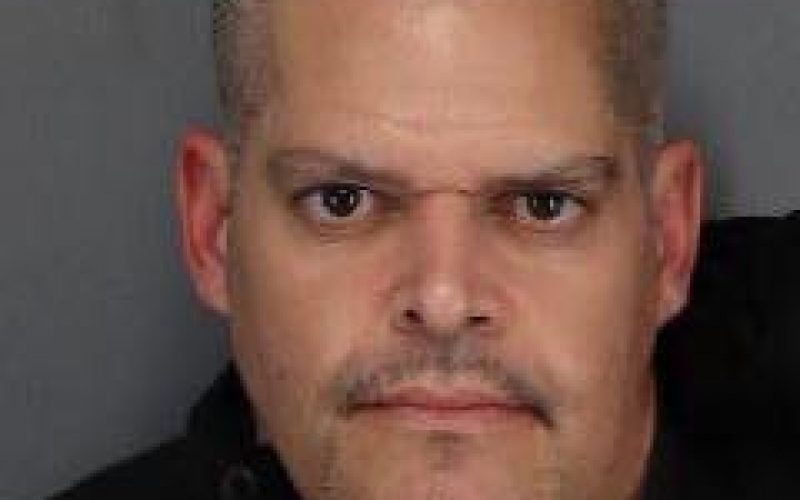 “This past weekend on 11/07/20 at around 04:26 AM, officers were dispatched to an apartment complex in the 2000 block of Sylvan Way on a report of a male breaking into the detached garages.

The suspect vehicle fled southbound into Stockton city limits. CHP officers were able to stop and disable the vehicle with use of a spike strip, and the driver fled on foot.

After a brief foot pursuit the driver was taken into custody with the assistance of Stockton PD and CHP in the 9000 block of Bismark Place in Stockton.

The driver was identified as James Highfill (49 of Stockton) who was found to have several warrants for his arrest, one of which was a parole violation warrant. 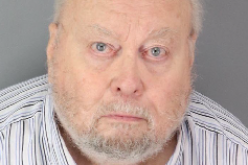 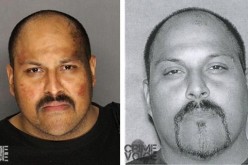 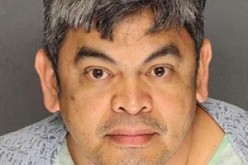 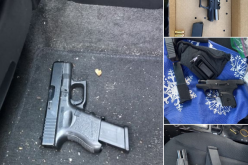