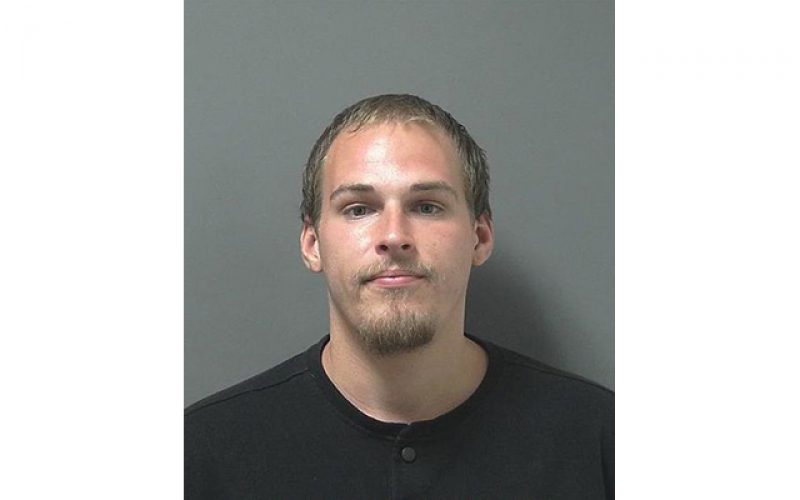 HANFORD // 27-year-old James Cruse was arrested on October 11th after being seen fleeing from a home, the front door of which he’d just kicked in to find the resident at home.

Kings County Sheriff’s deputies arrived on the 5000 block of Excelsior Avenue after the victim called to report a home invasion — someone had apparently rung her doorbell, and kicked the door in when she didn’t answer.

The victim screamed, startling the suspect and sending him running. He was seen jumping into a 2003 Honda Accord and fleeing the scene.

Deputies later spotted Cruse driving his car in the 1000 block of Rodgers Road and initiated a traffic stop. It was then that evidence was discovered linking Cruse to the home invasion, as well as seven other burglaries in Kings County.

He was arrested and booked on “suspicion of home invasion, seven counts of burglary and elder abuse.” His bail is set to $255,000. 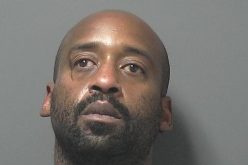