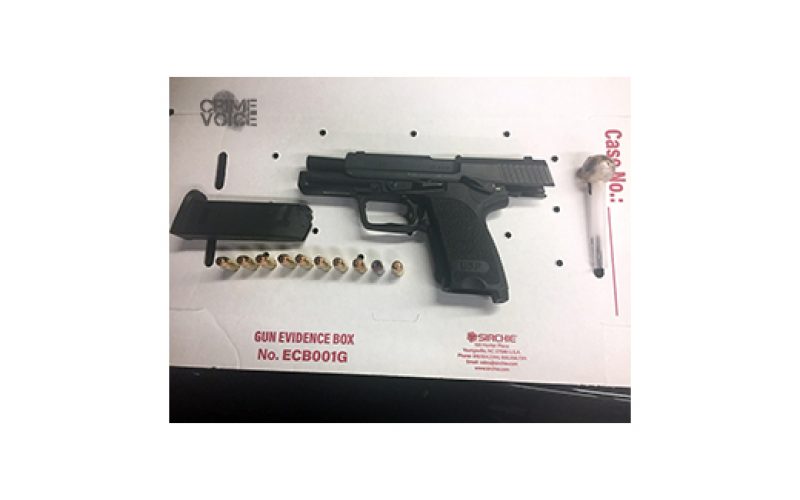 At approximately 12:30 a.m. on September 24, a patrol officer stopped a vehicle near the intersection of Acton Street and University Avenue.

During a subsequent search of the vehicle, the officer located a loaded gun under the seat, and further investigation revealed that its serial number had been removed. 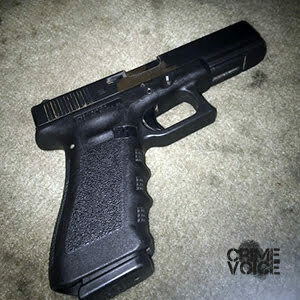 Other gun taken by BPD

The officer arrested the driver Jalen A. Bryant, a 22-year-old Oakland resident, who was booked on four misdemeanor charges at Berkeley City Jail at 4:33 a.m. Bryant was later transferred to county custody Santa Rita Jail, before he was released.

At approximately 9:30 p.m. on September 22, a patrol officer stopped another vehicle near Sixth and Jones streets.

During a search of that vehicle, unrelated to the initial vehicle code violation, the officer located a loaded gun, which was previously reported stolen.

This driver Gerald Alderson, 31, of Sacramento, was booked at Berkeley City Jail at 12:40 a.m. on September 23, before later being transferred to Santa Rita Jail, where he remains in lieu of $75,000 bond for his release.

Alderson also faces misdemeanor charges for possession of narcotics paraphernalia, and driving with a suspended or revoked license. 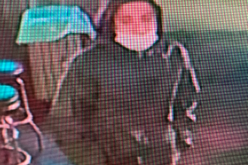 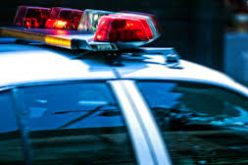 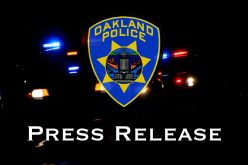 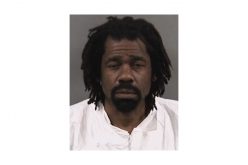